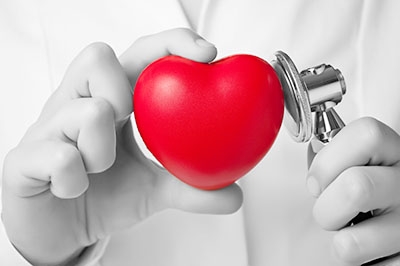 The study suggested that lower level of testosterone is linked with higher rates of mortality, cardiovascular diseases and other health problems. “For members of this group of reproductive-age men, they usually don’t go to the doctor unless there is a big problem,” said study’s lead author Michael Eisenberg from Stanford University school of medicine.

“A lot of time fertility is one of the first things that brings them to the doctor, so in some ways that might be an opportunity to engage the health-care system and see what’s going on with their general health,” Eisenberg added.

The researchers examined records between 2001 and 2009 of more than 115,000 reproductive-aged men and compared general health conditions of men with infertility diagnoses to men without the diagnoses and to vasectomised men.

They analysed the men’s medical visits before and after fertility testing to determine what health complications they developed in the years after fertility evaluations. The study suggested that infertile men had higher rates of most diseases including heart disease and diabetes, even when results were adjusted for obesity, smoking and health-care utilisation.

In addition, men with the most severe form of male infertility had the highest risk of renal disease and alcohol abuse. “These were really young men. The average age was in the 30s,” Eisenberg said.

Eisenberg noted that infertile men have lower levels of circulating testosterone than fertile men, a characteristic that has been linked to higher rates of mortality and cardiovascular disease. Another possibility is that exposure to harmful environmental influences during fetal development could lead to both reproductive and general health challenges later in life.