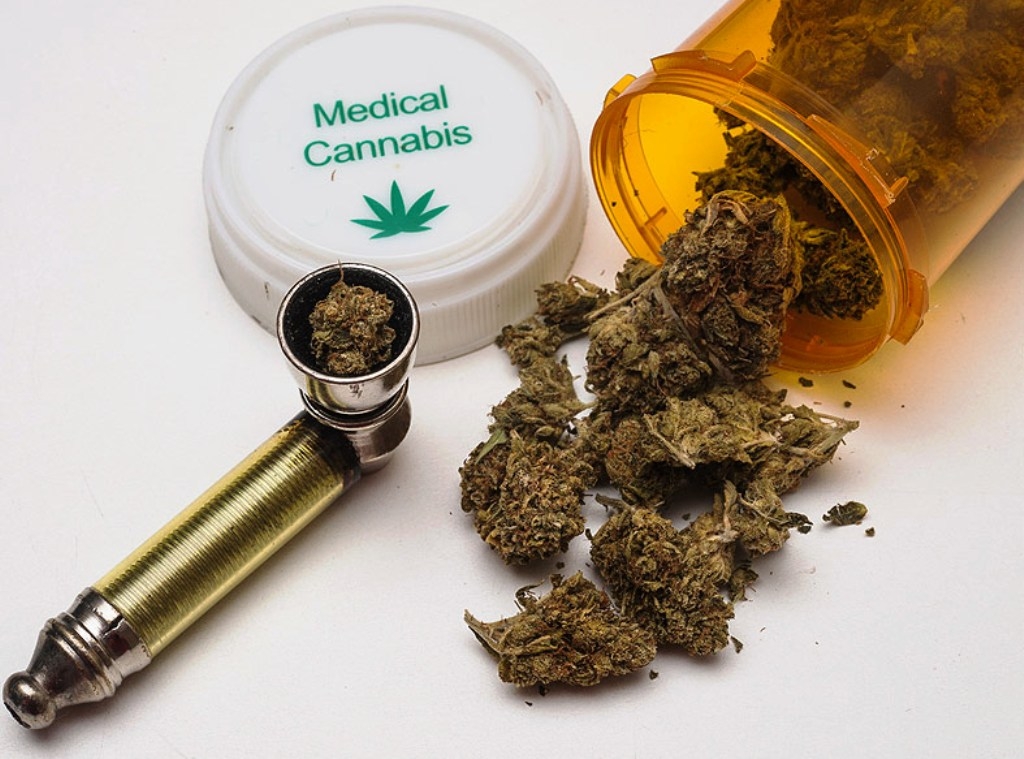 One way CBD appears to reduce the cytokine storm that damages the lungs is by enabling an increase in levels of a natural peptide called apelin, says a new study published in the Journal of Cellular and Molecular Medicine.

Apelin is known to reduce inflammation and its levels are dramatically reduced in the face of cytokine storm. Apelin levels go way down with the viral infection, which has killed over 1.1 million people worldwide, said the study, adding that CBD quickly helps normalise those levels along with lung function.

"It was dramatic in both directions," said corresponding author of the study Babak Baban from Medical College of Georgia, Augusta University in the US.

Blood levels of the peptide dropped close to zero in their deadly adult respiratory distress syndrome, or ARDS model and increased 20 times with CBD, said the new study.

"CBD almost brought it back to a normal level," Jack Yu, Chief of Pediatric Plastic Surgery at Medical College of Georgia. Apelin is a pervasive peptide made by cells in the heart, lung, brain, fat tissue and blood, and is an important regulator in bringing both blood pressure and inflammation down, said Baban.

As mentioned in the beginning, the researchers reported this summer in the journal Cannabis and Cannabinoid Research that treatment with CBD reduced excessive lung inflammation, enabling improvements in lung function, heathier oxygen levels, and repair of some of the structural damage to the lungs that are classic with ARDS.

The investigators said then more work was needed, including finding how CBD produced the significant changes as well as human trials, before it should be included as part of a treatment regimen for COVID-19.

Now they have correlated those improvements with regulation of apelin. While they did not attribute all CBD's benefits to apelin, they said the peptide clearly has an important role in this scenario.