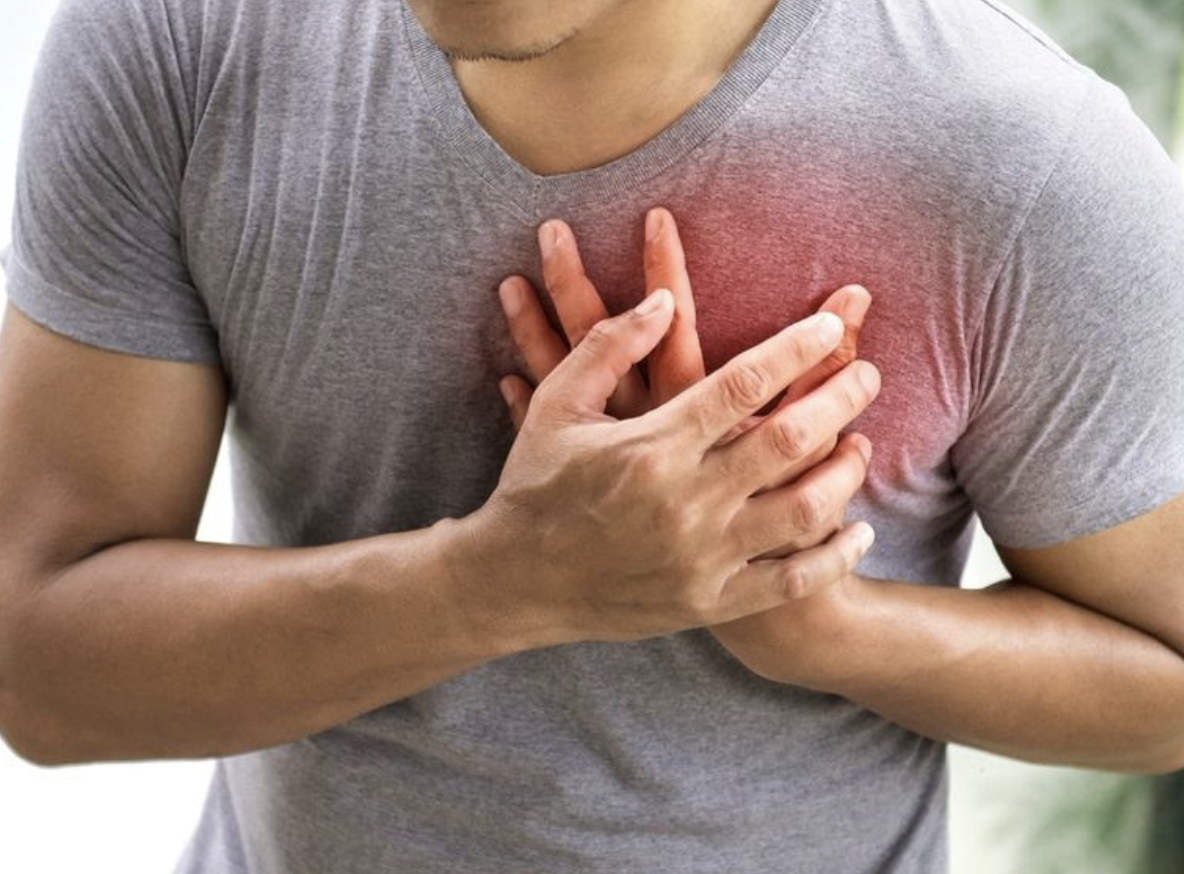 Chandigarh: A high incidence of coronary artery disease (CAD) was reported in a first-of-its-kind study by the Department of Cardiology in the Advanced Cardiac Centre of the Postgraduate Institute of Medical Education and Research (PGIMER) in Chandigarh.

The study just published in journal 'Indian Heart Journal' says hypertension is the commonest comorbidity seen in 74 per cent patients.

Overall 49 (70 per cent) patients had evidence of CAD. Amongst patients without obstructive CAD, slow flow was seen in 16 (42 per cent) patients. Lower baseline ejection fraction, lower hemoglobin and albumin levels and higher creatinine levels was associated with increased mortality.

Principal investigator Yash Paul Sharma, head of the Department of Cardiology, told IANS that this is a landmark study as previous studies have shown very less incidence of CAD (16-40 per cent) and these were mostly done in western countries.

According to Sharma, the study will have a significant impact in the management of patients with atrial fibrillation treated.

Atrial fibrillation is a major cause of mortality and morbidity in patients with increasing age. It causes stroke, embolic events in other arterial territories, heart failure and myocardial infarction.

This is the first study ever done where all patients with atrial fibrillation underwent angiography to look for the cause of CAD and patients with known CAD and valvular heart disease were excluded from the study.

Also endothelial dysfunction was seen in 42 per cent of the patients, a major cause of mortality in patients with Covid-19, he added.