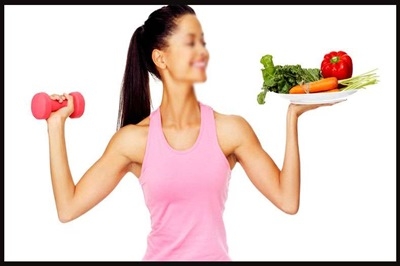 London: A combination of physical activity and diet control can help prevent gestational diabetes mellitus (GDM) in women who are at high risk of developing the disorder, says a new study. Gestational diabetes and maternal obesity may increase the offsprings’ predisposition to obesity and impaired glucose regulation. “A simple and individualised lifestyle intervention reduced the incidence of gestational diabetes by 39 percent in high-risk pregnant women,” said one of the researchers Saila Koivusalo from Helsinki University Hospital in Finland.

In the study, a total of 293 women with a history of GDM or a pre-pregnancy body mass index of less tha 30 kg/m2 were enrolled at less than 20 weeks of gestation. They were randomly allocated to an intervention group or a control group. The participants in the intervention group received individualised counselling on diet, physical activity and weight control from trained nurses and a dietician. The control group received standard ante-natal care.