Obesity has been shown to put physical stress on the body and researchers, including one of Indian-origin, have now revealed that excess weight may also cause mental fatigue.
IANS 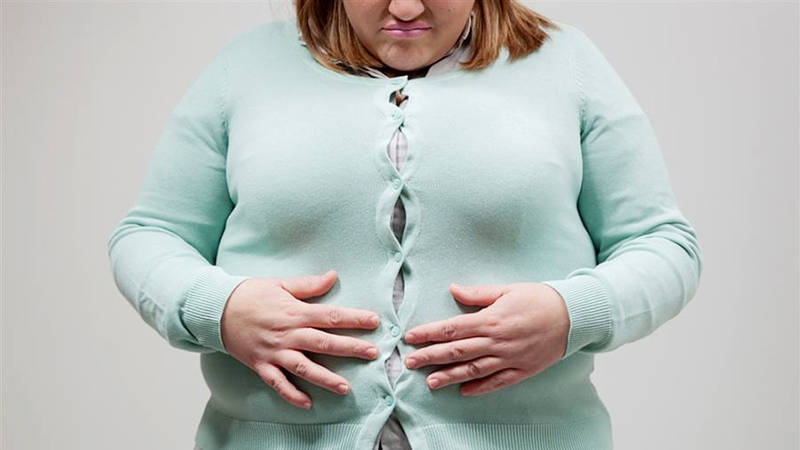 New York: Obesity has been shown to put physical stress on the body and researchers, including one of Indian-origin, have now revealed that excess weight may also cause mental fatigue.

"Although we were not fully surprised by this finding, this is the first study, to our knowledge, to be reporting mental exhaustion in high-fat diet-induced obese rats," said study principal investigator Chaya Gopalan from Southern Illinois University-- Edwardsville in the US.

For the findings, published in the FASEB Journal, researchers aimed to learn more about the onset of obesity and its impact on both physical and mental abilities by studying two groups of rats.

One group was fed a high-fat diet, and the other ate a standard diet for six weeks.The research team measured the rats' weight, blood glucose and ketone levels twice a week. Ketones are chemicals made by the liver when there is not enough insulin in the body to convert glucose into energy.

In the fifth week, the researchers administered an open-field test, which measures speed and distance as the animals move through a maze in a given time frame and determine physical exhaustion.

A novel object recognition test, which measures mental exhaustion by analysing the time the rats spend examining new and familiar objects, was given in the final week of the trial.

According to the researchers, the high-fat diet group performed poorly on the novel recognition test when compared with the control group. "One message from this study is to avoid a high-fat diet, which not only makes one become obese, but also has consequences on cognitive capability," the authors wrote.