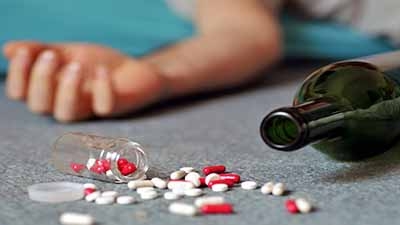 London : Deaths from drug overdoses have surged across the US to record levels, according to a recent research, says ANI.

New figures released by the Centres for Disease Control and Prevention (CDC) shows there were 47,055 deaths from drug overdose across the country in 2014, the Independent reported. Opioids, which are primarily prescription pain relief drugs and heroine, counted for 28,647 deaths in 2014, according to the report.

The count includes deaths involving powerful painkillers, sedatives, heroin, cocaine and other legal and illicit drugs. The report said more people die a year from drug related overdoses in the US than they do from road traffic accidents, where fewer than 33,000 of crashes end in fatalities.

Lead researcher Rose Budd said that these findings indicate that the opioid overdose epidemic is worsening. The report says: “There is a need for continued action to prevent opioid abuse, dependence, and death, improve treatment capacity for opioid use disorders, and reduce the supply of illicit opioids, particularly heroin and illicit fentanyl.”