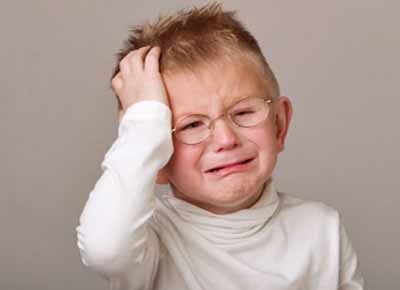 “Our data indicate that children who sustain a concussion demonstrate deficits in brain function and cognitive performance approximately two years after injury, relative to others their age who do not have a history of mild traumatic brain injury,” said Charles Hillman, professor at University of Illinois in the US.

The study included 30 children between ages eight-10 years who are active in athletic activities. Fifteen of the children were recruited two years following a sports-related concussion and the remaining children had no history of concussion.

The researchers assessed the children’s ability to update and maintain memory, as well as pay attention and inhibit responses when instructed to do so.  The team also analysed electrical signals in the brain while the children performed some of these cognitive tests.

Relative to children in the control group, those with a history of concussion performed worse on tests of working memory, attention and impulse control.  This impaired performance was also reflected in differences in the electric signals in the injured children’s brains.

Also, among the children with a history of concussion, those who were injured earlier in life had the largest deficits, the findings showed. The results were published in the International Journal of Psychophysiology.