Choline is a vitamin B nutrient found in various foods and dietary supplements and is critical to fetal brain development.
IANS 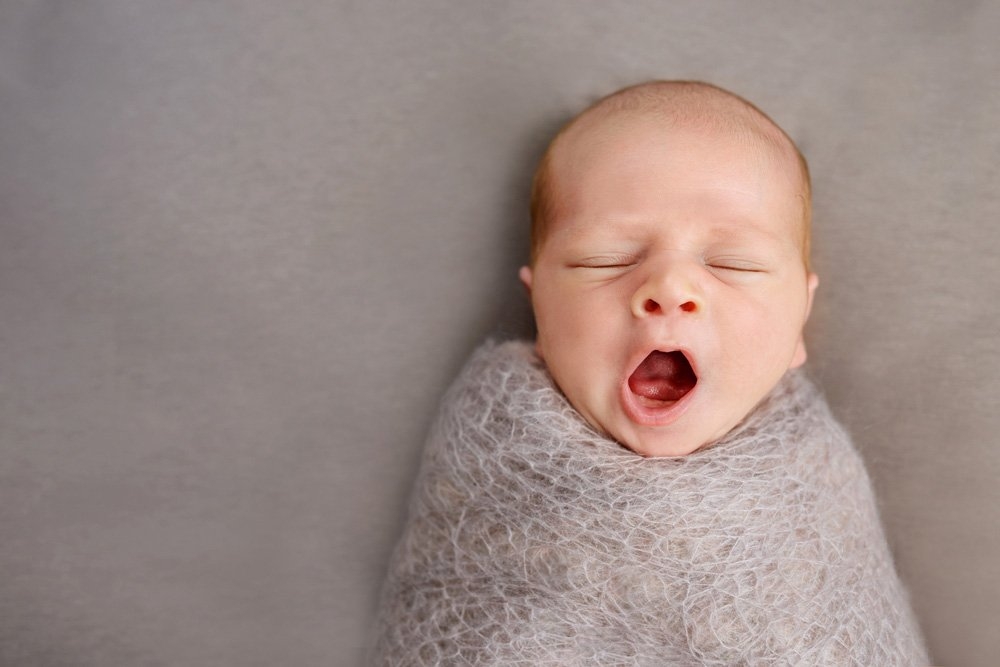 New York: Pregnant women who take extra choline supplements may be able to mitigate the negative impact viral respiratory infections, including Covid-19, may have on their babies, say researchers.

Choline is a vitamin B nutrient found in various foods and dietary supplements and is critical to fetal brain development. "The Centers for Disease Control and Prevention (CDC) predicts that Covid-19 will impact fetal brain development like other common corona respiratory viruses," said study lead author Robert Freedman from the University of Colorado in Canada.

The research team analysed the effects of the mother's respiratory virus infection on infant's behaviour by measuring the infant's IBQ-R Regulation dimension, which looks at the development of infant attention and other self-regulatory behaviours.

Lower IBQ-R Regulation at one year of age is associated with problems in attention and social behaviour in later childhood, including decreased reading readiness at four years and problems in concentration and conscientiousness through seven years of age.

The increased maternal anxiety and depression in the viral-infected mothers were not associated with their infants' IBQ-R Regulation.According to the study, phosphatidylcholine or choline supplements along with other prenatal vitamins may help buffer the fetal brain from the possible detrimental impact of Covid-19 and decrease the risk of future mental illness.