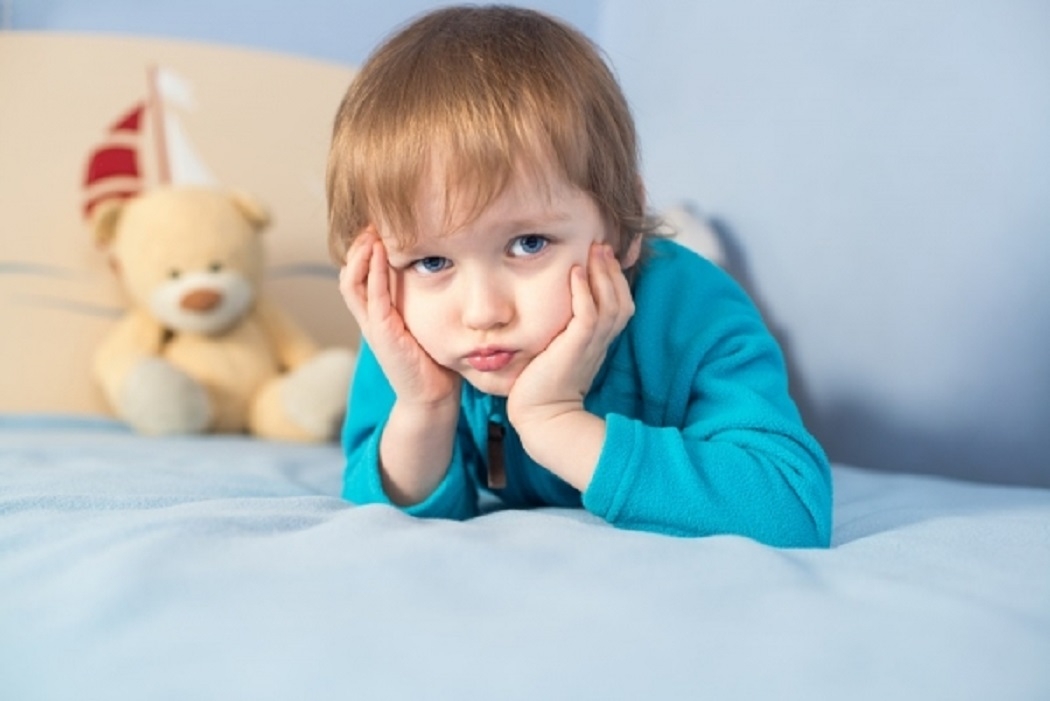 Houston (US): Whether changes in children's facial expressions of emotion after sleep restriction predict social problems concurrently and/or overtime was recently examined in a new study by the University of Houston.

The research has been published in the 'Affective Science Journal'. "Sleep problems in children are routinely linked with lower social competence and more problems in peer relationships, but we really don't understand what drives these associations," reported Alfano.

Based on findings from some of her prior research, Alfano hypothesized that the answers might partly lie in the ways children's faces express emotions when tired.

To test this theory, Alfano and colleagues examined 37 children between the ages of 7 and 11 during two in-lab emotional assessments; one when children were well-rested and another after two nights of partial sleep restriction.

During these assessments, children viewed positive (think kittens and ice cream) and negative (think getting a shot and ferocious dogs) pictures on a computer screen while a high-definition camera recorded their facial expressions. Participants' parents provided reports of their child's social functioning at that time and approximately two years later.

"As we suspected, children who displayed less positive facial expressions in response to pleasant images when sleep-restricted were reported to have more social problems two years later, even when controlling for earlier social problems," said Alfano.

Although concurrent relationships between sleep-based changes in facial expressions and social problems were not found, Alfano suggested that this may be due to developmental differences in social behaviour and peer relationships.

"For younger children, more explicit behaviours such as sharing and taking turns may be more important for friendships than subtle facial expressions. However, emotional expression becomes more important with age," explained Alfano.

"Facial expressions not only provide others with an understanding of how you are feeling but are known to have a contagion effect on how others feel," she said.

The results supported a burgeoning body of research that indicated poor sleep quality in childhood forecasts later socio-emotional problems and also indicated the importance of studies exploring how sleep affects multiple facets of children's mental health and well-being. Facial expression, a central aspect of social communication, is one aspect of emotion where sleep loss took a toll.