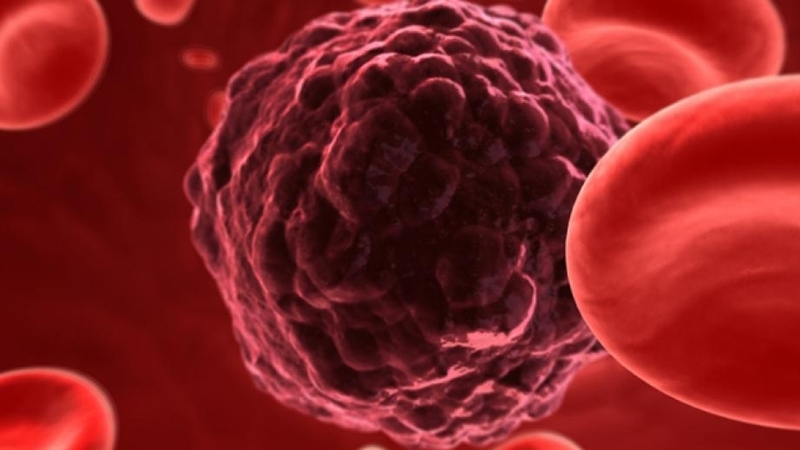 New Delhi: Soybean oil may be better than fish oil for reducing cancer-related fatigue in breast cancer survivors, according to a new study. The study results — along with other findings — raise new questions about the value of fish oil and also the consumption of soy by women with breast cancer, which is controversial.

“Our study confirms that the benefits of fish oil have been overstated,” says Luke Peppone, assistant professor of surgery in the cancer control program at the Wilmot Cancer Institute at the University of Rochester Medical Center (URMC).

For years, Americans have used fish oil supplements, which contain omega-3 fatty acids, to treat or protect against a variety of ills and to promote cardiovascular health. But many studies, including a review of several clinical trials, have shown inconclusive evidence or no meaningful benefit for taking fish oil supplements.

All three groups reported a reduction in fatigue, but the most significant reduction was in the omega-6 soybean oil group. The greatest effect was on women who reported the most severe fatigue at the beginning of the study.

The fish oil supplements reduced the levels of inflammatory markers such as IFNy, IL-6, and PTGES2, while the soy supplement reduced the inflammatory protein known as TNF-a. It’s possible that cancer-related fatigue is more closely associated with the TNF-a pathway, the study says.