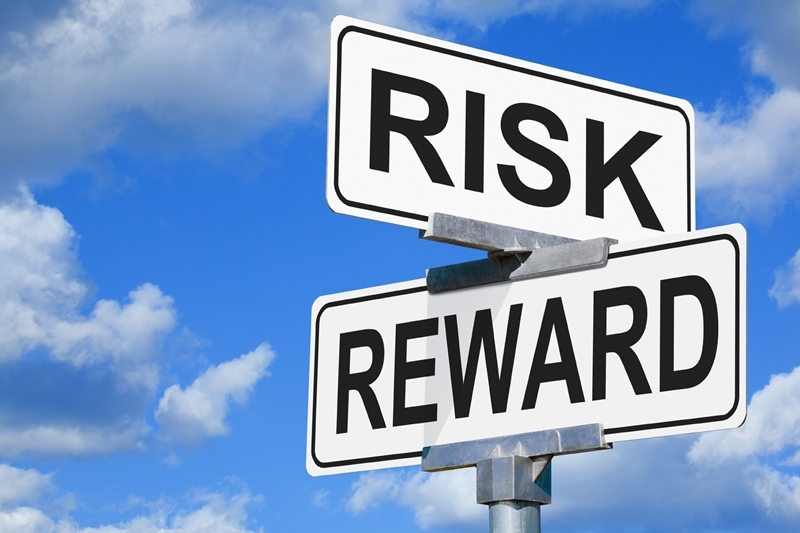 Washington: According to a recent study, men often take more risks than women. The reason for that is the gender difference, which has been cultivated due to the patriarchal way of society. Although, the researchers found that these differences can shift in children when they are introduced to different cultures.

The researchers looked at the behaviour of children from two distinct cultures, the matrilineal Mosuo and the traditionally patriarchal Han and they all attended the same school in Yunnan, China. When the children first began elementary school, Mosuo girls took more risks than Mosuo boys, while Han girls were less likely to take risks than Han boys, in keeping with their parents’ cultural norms.