Previous studies had highlighted several health benefits of the algae. And, now, a new discovery by an Indian scientist has hinted at seaweed’s effective use in immune therapy to fight Covid and other respiratory illnesses
FPJ Bureau 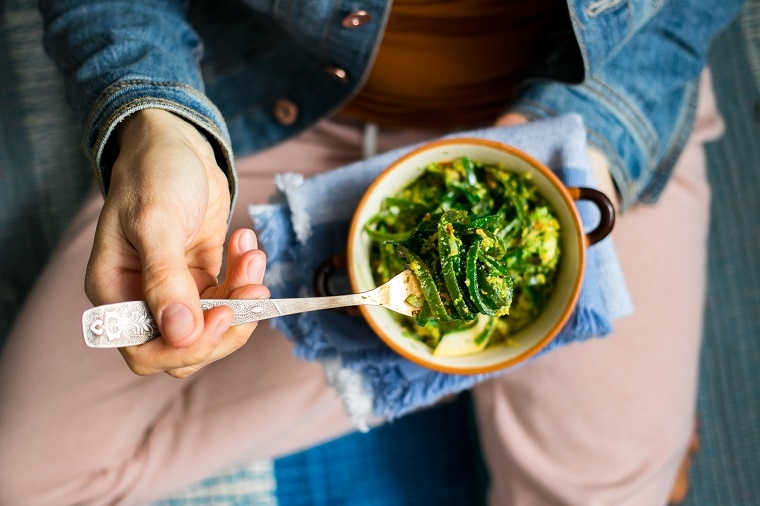 Seaweed is already known for its myriad properties such as dietary fibre, antioxidant and amino acids, but the latest discovery is that it is also an effective immune therapy to fight Covid-19. The discovery has been made by the Indian marine scientists from the ICAR-Central Institute of Fisheries Technology (CIFT), notingthat the seaweed contains medical components that can be effective to combat the pathogen, and this has drawn the attention of the World Health Organisation (WHO) too.

They have published their article in the Current science on its website to help the pandemic hit countries to take a cue about the potential of marine plant found on the coastal zones. In fact, the WHO recognition has come just at a time when India has outlined an ambitious blueprint for the seaweed industry in the coastal States to ensure sustainable livelihood to the local inhabitants as well as tackle climate change threats. 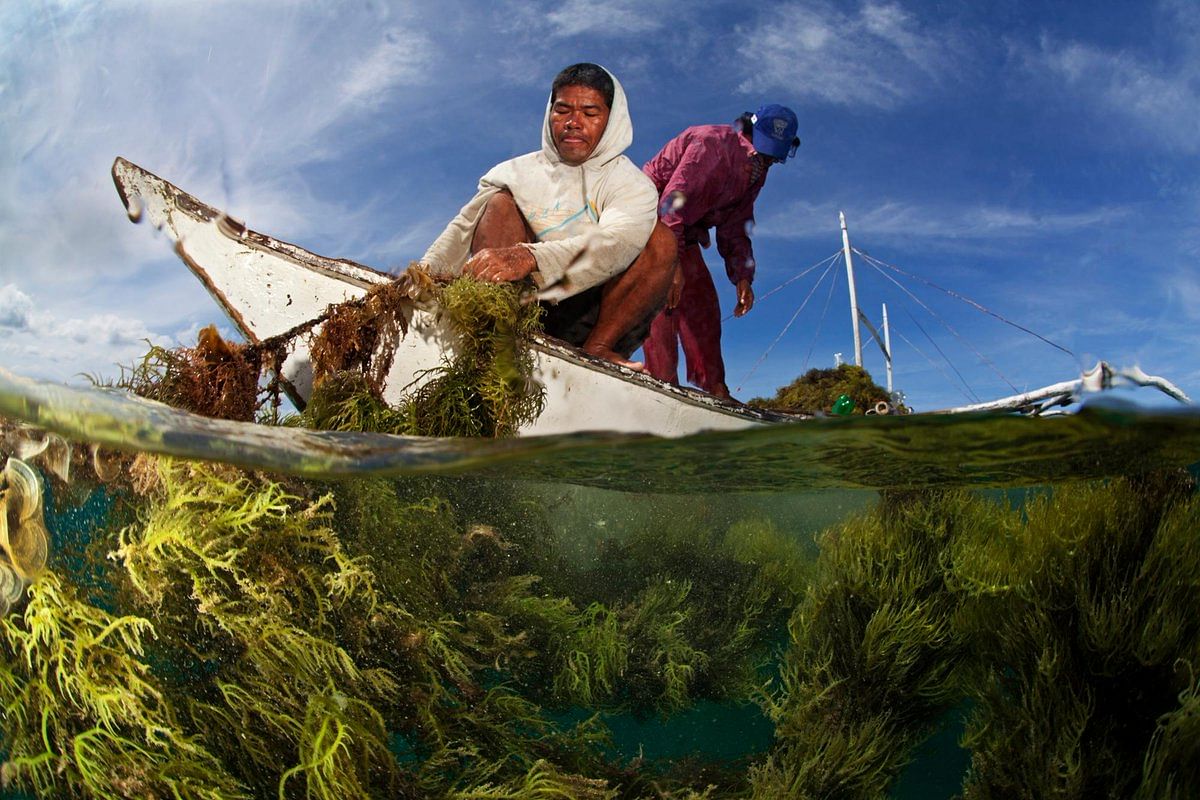 Why its high time we conserve seaweeds urgently

One of the easily accessible and most abundant live species present in the marine ecosystem, derivatives of seaweed are already known to have many medicinal-nutraceutical properties. “Several polysaccharides isolated from red and green seaweeds have been evaluated for its antiviral characteristics and found to have ability to inhibit the initial attachment of virus to the host cells which in turn effectively block the viral entry to human body,” said Ashish Jha, Suseela Mathew and CN Ravishankar from the CIFT in the study.

Carrageenan, a sulphated polysaccharide from red seaweed has already been tried as a therapeutic agent for respiratory illness like common cold, influenza virus H1N1. In view of its immense potential, they proposed that sulphated polysaccharide can be a potent molecule to fight against Covid pandemic, hence a candidate molecule to be studied against SARS-CoV-2.
In fact, the study holds importance in the context of India which has recently outlined an ambitious blueprint for the seaweed industry even as the Government in the Budget 2021-22 approved setting up of a multi-purpose seaweed park in Tamil Nadu.

While the seaweed can be potential candidate for an effective immune therapy to fight Covid-19, these ‘wonder plants of the sea’ are being used from being a good source of colloidal materials used as gelling agents, emulsifiers, stabilisers, in pharmaceutical, cosmetic and food products. Hence, a good source of livelihood for the coastal communities hit by climate change threats. 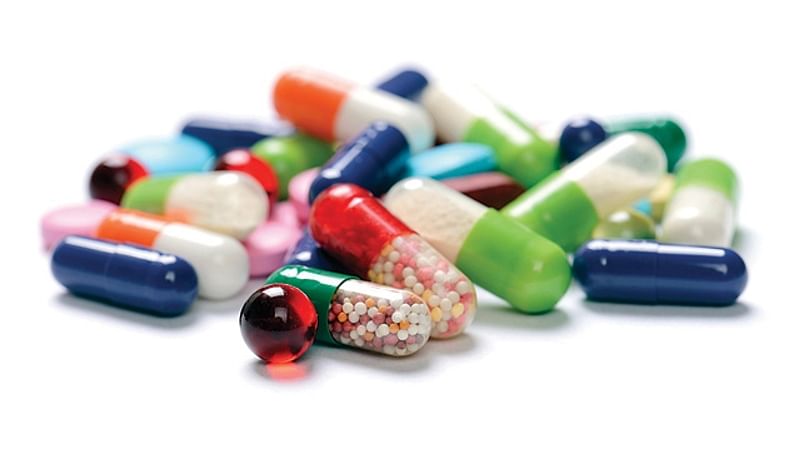 Soon, seaweed may be used as drugs