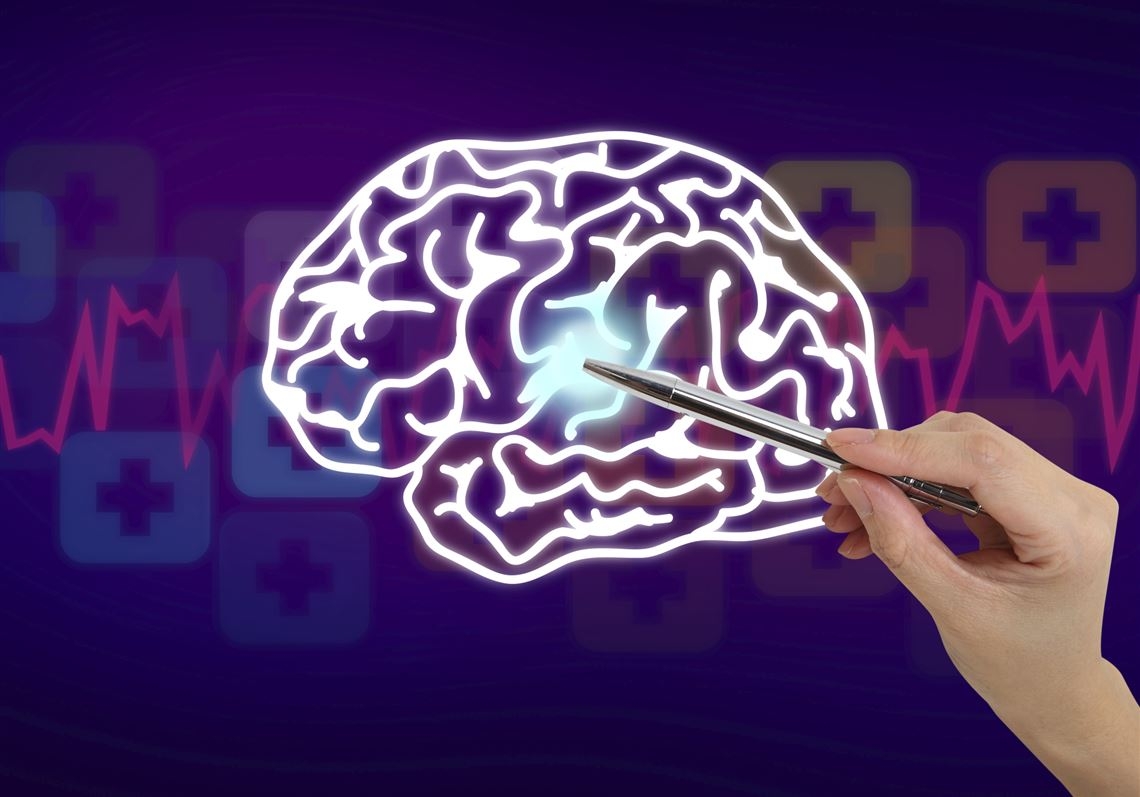 Washington: For a person with Alzheimer’s disease, there’s no turning back the clock. By the time a person begins to experience memory loss and other worrisome signs, cognitive decline has already set in. Decades of clinical trials have failed to produce treatments that can help people regain their memory.

In a study, they demonstrate that particular patterns of brain activity can predict far in advance whether a young mouse will develop Alzheimer’s-like memory deficits in old age. The results of the study were published in the Journal Cell Reports.

“Being able to predict deficits long before they appear could open up new opportunities to design and test interventions that prevent Alzheimer’s in people,” said Gladstone Senior Investigator Yadong Huang, senior author of the study.

The new work builds on a 2016 study of mice engineered to carry the gene for apolipoprotein E4 (ApoE4). Carrying the gene is associated with an increased risk - but not a guarantee, of Alzheimer’s disease in humans. As they age, ApoE4 mice often, but not always, develop signs of memory loss similar to those seen in people with Alzheimer’s.

In the previous study, Huang and his team investigated a type of brain activity called sharp-wave ripples (SWRs), which play a direct role in spatial learning and memory formation in mammals.

“Broadly, SWR abundance predicts how quickly an ApoE4 mouse can learn and memorize how to get through a maze, and SG power predicts how accurate that memory will be.” The earlier study revealed that aging ApoE4 mice have lower SWR abundance and weaker SG power than seen in healthy aging mice. Based on those results, Jones and her colleagues hypothesized that measuring SWR activity could predict the severity of demonstrable memory problems in ApoE4 mice during aging.

“What was striking is that we were able to use the results from the first cohort to predict with high accuracy the extent of learning and memory deficits in the second cohort, based on their SWR activity.” Said Huang, who is also a professor of Neurology and Pathology at UCSF. Even more striking were the unexpected results of the team’s next experiment.

The researchers were curious about how SWR activity evolves over a mouse's lifetime, which no one had previously investigated. So, they periodically measured SWRs in ApoE4 mice from an early age — long before memory deficits appearedthrough middle age, and into old age. “We thought that, if we got lucky, the SWR measurements we took when the mice were middle-aged might have some predictive relationship to later memory problems,” Jones said. 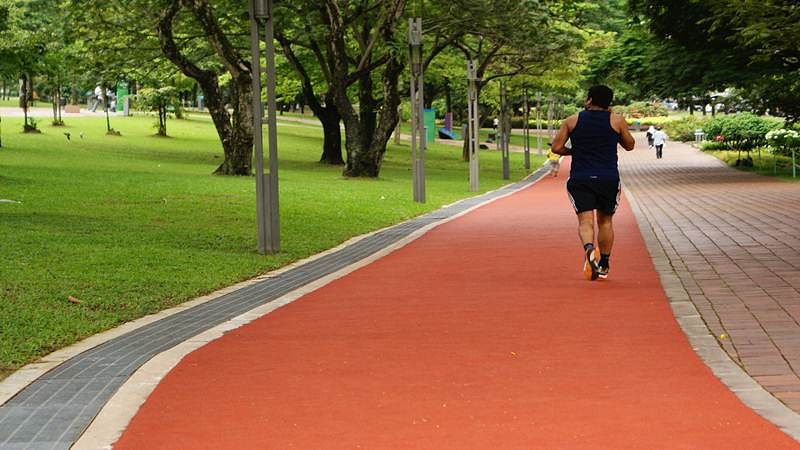