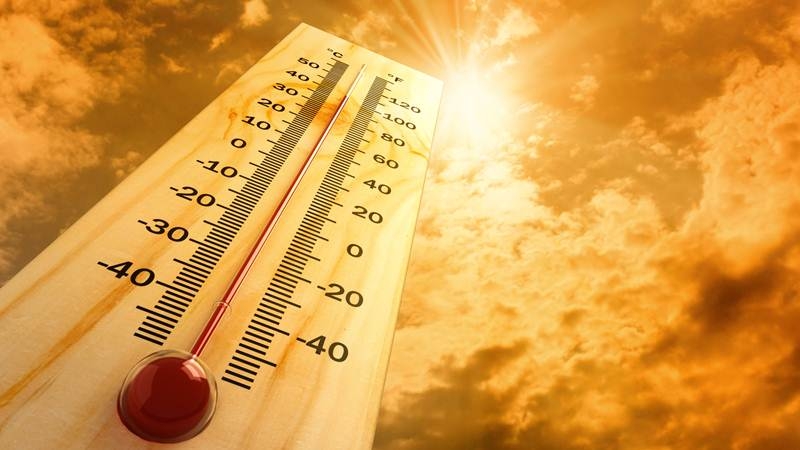 Washington: Heat wave because of climate change is slowly becoming a deadly force for humans and humans on Earth. According to the study, summertime is quickly becoming a deadly season for life on Earth. The researchers gathered information from over 140 scientific studies on the topic to come to a proper conclusion.

Climate change is often talked about in terms of averages like the goal set by the Paris Agreement to limit the Earth’s temperature increase to 2 degrees Celsius. What such numbers fail to convey is that climate change will not only increase the world’s average temperature, it will also intensify extreme heat waves that even now are harming people and wildlife.

Heat waves have already produced striking images of mass mortality in animals, from the bleached skeletons of corals across swaths of the Great Barrier Reef to the deaths of horses during Australian summers, and in 2003 a heat wave in Europe killed more than 70,000 people across the continent.

The researchers found that as carbon dioxide and other greenhouse gases in the atmosphere trap heat and raise the Earth’s average temperature, the heat waves we’re accustomed to will worsen and become more frequent. In some more extreme projected scenarios, temperatures rivalling or exceeding those seen in Europe in 2003 could last as much as four times as long by the end of the 21st century.

“Heat waves can also have more subtle effects on the bodies of animals, such as prompting increases in the number of specialised proteins that protect other molecules from the warping effects of heat.

If populations of wildlife are experiencing more near-lethal temperatures, you won’t see mortality but you might see shifts in their physiology that show they are getting close to mortality,” said Jonathon Stillman, one of the co-authors of the study. —ANI