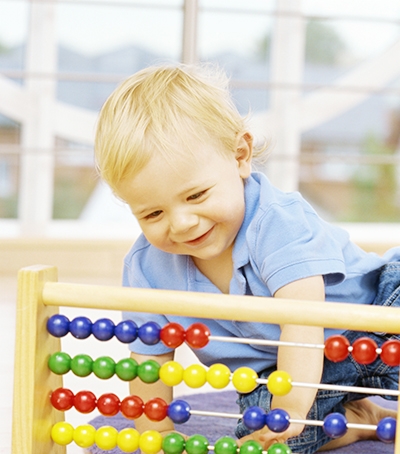 New York: Babies who are years away from being able to say ‘one’, ‘two’, and ‘three’ actually already have a sense of what counting means, said a new study. “Research like ours shows that babies actually have a pretty sophisticated understanding of the world — they are already trying to make sense of what adults around them are saying, and that includes this domain of counting and numbers,” said the study’s senior author Lisa Feigenson from the Johns Hopkins University in the US.

For the study, published in the journal Developmental Science, the researchers worked with 14 and 18-month-old infants. The babies watched as toys, little dogs or cars, were hidden in a box that they couldn’t see inside of, but could reach into.

Without counting, the babies had a hard time remembering that the box held four things. They tended to become distracted after the researchers pulled just one out — as if there was nothing else to see. But when the toys were counted, the babies clearly expected more than one to be pulled from the box.

According to the study, they didn’t remember the exact but they did remember the approximate number. “When we counted the toys for the babies before we hid them, the babies were much better at remembering how many toys there were,” said the study’s researcher Jenny Wang, Assistant Professor at the Rutgers University.