A study explains why some people hear voices of the dead

Mediums who "hear" spirits are said to be experiencing clairaudient communications, rather than clairvoyant ("seeing") or clairsentient ("feeling" or "sensing") communications.
FPJ Bureau 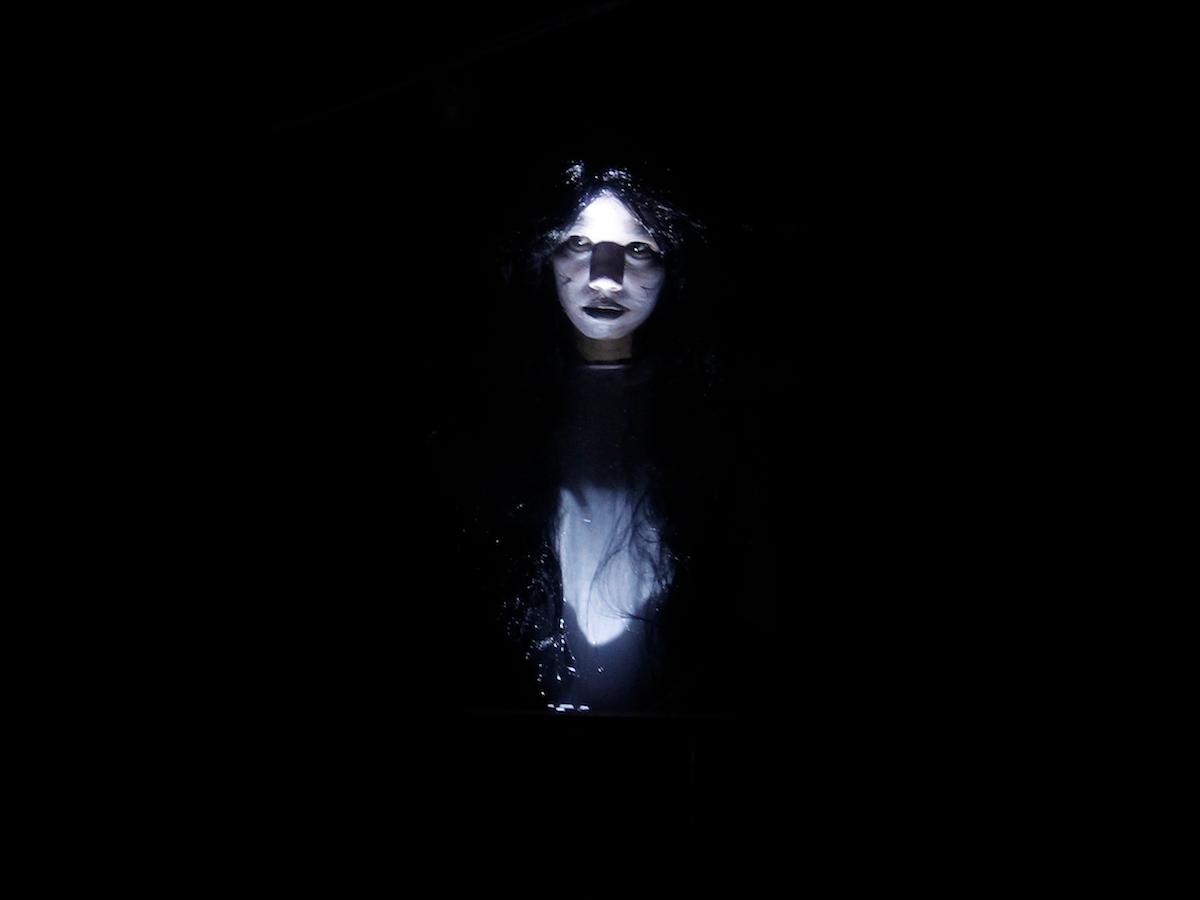 New Delhi: Spiritualist mediums might be more prone to immersive mental activities and unusual auditory experiences early in life, according to new research. This might explain why some people and not others eventually adopt spiritualist beliefs and engage in the practice of 'hearing the dead', the study led by Durham University found.

Mediums who "hear" spirits are said to be experiencing clairaudient communications, rather than clairvoyant ("seeing") or clairsentient ("feeling" or "sensing") communications. The researchers conducted a survey of 65 clairaudient spiritualist mediums from the Spiritualists' National Union and 143 members of the general population in the largest scientific study into the experiences of clairaudient mediums.

They found that these spiritualists have a proclivity for absorption — a trait linked to immersion in mental or imaginative activities or experience of altered states of consciousness. Mediums are also are more likely to report experiences of unusual auditory phenomena, like hearing voices, often occurring early in life.

Many who experience absorption or hearing voices encounter spiritualist beliefs when searching for the meaning behind, or supernatural significance of, their unusual experiences, the researchers said.

The findings are published in the journal Mental Health, Religion and Culture. The research is part of Hearing the Voice — an interdisciplinary study of voice-hearing based at Durham University and funded by the Wellcome Trust.

Spiritualism is a religious movement based on the idea that human souls continue to exist after death and communicate with the living through a medium or psychic. Interest in spiritualism is increasing in Britain with several organisations supporting, training, and offering the services of practising mediums. One of the largest, the SNU, claims to serve at least 11,000 members through its training college, churches, and centres.

Through their study, the researchers gathered detailed descriptions of the way that mediums experience spirit 'voices', and compared levels of absorption, hallucination-proneness, aspects of identity, and belief in the paranormal.'

They found that 44.6 per cent of spiritualist participants reported hearing the voices of the deceased on a daily basis, with 33.8 per cent reporting an experience of clairaudience within the last day.

A large majority (79 per cent) said that experiences of auditory spiritual communication were part of their everyday lives, taking place both when they were alone and when they were working as a medium or attending a spiritualist church. Although spirits were primarily heard inside the head (65.1 per cent), 31.7 per cent of spiritualist participants said they experienced spirit voices coming from both inside and outside the head.