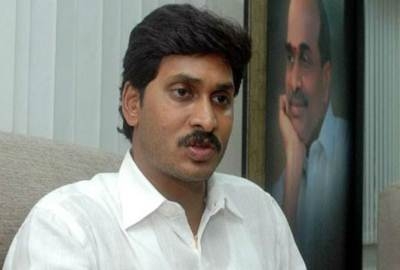 Five persons died and 15 others were hospitalised after they consumed spurious liquor from an outlet here yesterday. Jagan was addressing reporters after visiting a government hospital here where victims of the incident are undergoing treatment.

“The policy of the current government to set target in sale of liquor causes corruption and gives rise to sale of spurious liquor. In a bid to meet the sales target, wine shops are allowed to stay open round-the-clock and they in turn allow unauthorised shops to function,” the opposition leader said.

Jagan said the total sale of liquor in Andhra Pradesh in 2014-15 stood at Rs 6,632 crore whereas it has already crossed Rs 7050 crore so far in current financial year. “The volume of liquor sales shows that state government is very much keen on supporting the liquor trade,” he added.

Jagan said his party would impose total prohibition if it got elected in next Assembly elections “in interest of the poor and women”.