‘World will take note of his cry’: Chidambaram on Shah Faesal’s resignation 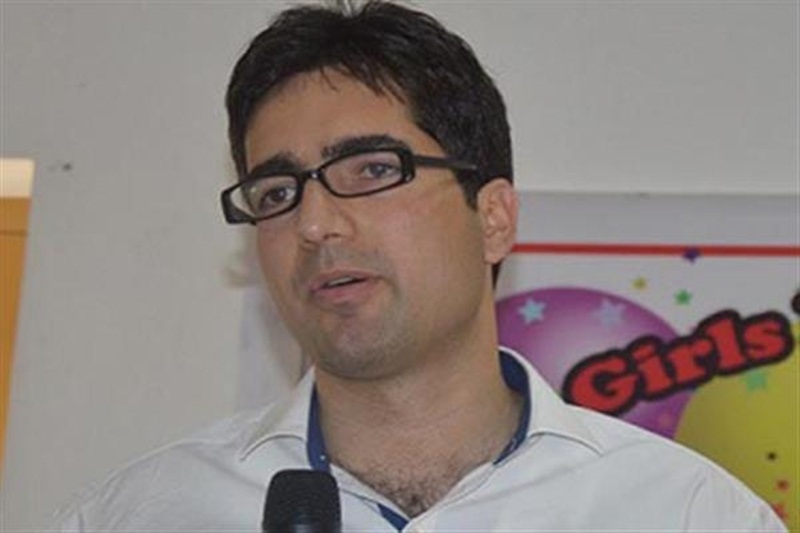 New Delhi: Senior Congress leader P Chidambaram on Thursday termed the resignation of Shah Faesal, the first Kashmiri IAS topper, from the Indian Administrative Service (IAS) ‘sad’, saying the world will take note of his cry of anguish and defiance.

“Though sad, I salute Shah Faesal IAS (now resigned). Every word of his statement is true and is an indictment of the BJP government. The world will take note of his cry of anguish and defiance,” the former Finance Minister tweeted.

Faesal on Wednesday announced that he had quit the coveted service in protest against unabated killings in Jammu and Kashmir and against the marginalisation of Indian Muslims by the Hindutva forces, ‘reducing them to second class citizens’.

After topping the civil service exam in 2009, Faesal was allotted the home cadre of Jammu and Kashmir. He served as District Magistrate, Director of School Education and Managing Director of the state-owned Power Development Corporation.

Sources close to Faesal told IANS that the officer had sent the mandatory notice to the government about his decision to resign from the service, adding that he was likely to join the National Conference and will contest the Lok Sabha election from Baramulla constituency in the Kashmir Valley.

“Not long ago, Ribeiro, the legendary police officer, said the same thing, but there was not a word of reassurance from the rulers. Such statements from our fellow citizens must make us hang our heads in regret and shame,” the leader added.