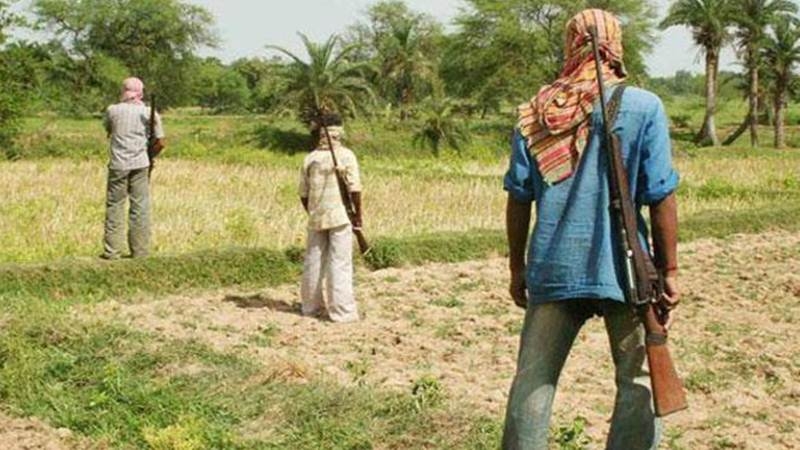 Gadchiroli: A 50-year-old villager, who was abducted by Maoists over suspicion of being a police informer, was found dead Wednesday morning in Maharashtra’s Gadchiroli district, police said. This is the fifth killing of a local resident by rebels in Bhamragad taluka of the Naxal-affected district in the last one week, an official said.

The latest victim was identified as Wale Vanja Kudyami, whose body was found Wednesday morning at Pengunda Phata, around 20km from Bhamragad, he said. Kudyami was abducted by Maoists along with his wife seven days ago, but the latter was subsequently freed, the official said.

A note was found near his body, which says the ultras are observing ‘Martyrs’ Week’ till January 31, he said. Kudyami was killed on suspicion that he was a police informer, the official said.

In the last one week, Maoists have killed three villagers from Kasanasur. Their bodies were found dumped on Bhamragad-Allapalli road, he said. The body of the fourth victim, Sonsay Beig (32), was found on Sunday.