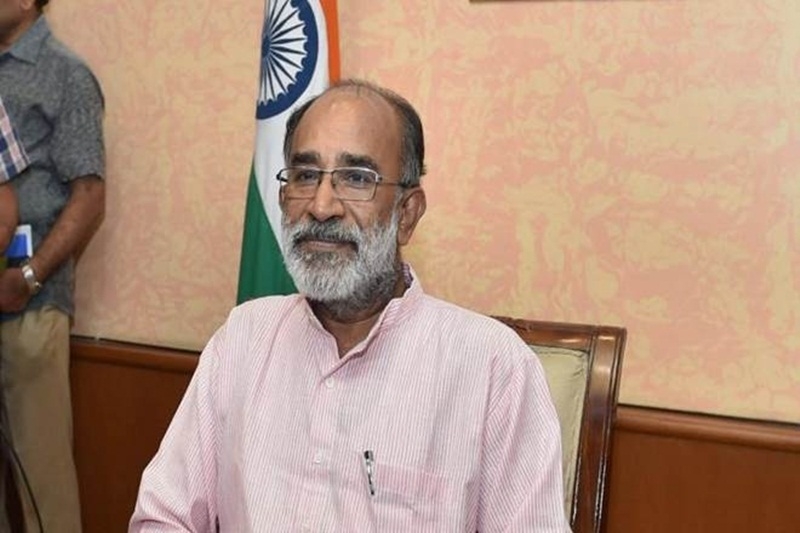 New Delhi: Union Minister K J Alphons Tuesday welcomed the Supreme court’s decision to hear review petitions against its verdict allowing entry of women of all age groups into the Sabarimala temple, saying in democracy people are paramount and of prime importance. The apex court has refused to stay its verdict but agreed to hear in an open court on January 22 a batch of review petitions in the matter. There are around 48 petitions seeking review of the judgement.

“I think it is a very good decision. I think Kerala is united on this issue and therefore, I am happy that the Supreme Court has decided to review the entire issue,” Alphons said. He said in democracy, people are paramount and of prime importance.

The review petitions against the September 28 verdict were taken up ‘in-chamber’ by a bench of Chief Justice Ranjan Gogoi and Justices R F Nariman, A M Khanwilkar, D Y Chandrachud and Indu Malhotra. A plea filed by the National Ayyappa Devotees Association (NADA), which has sought review of the verdict, has said that judgment is “absolutely untenable and irrational, if not perverse.”

Besides the association, several other petitions, including one by the Nair Service Society (NSS), have been filed against the apex court verdict. The NSS had said in the plea that as the deity is a ‘Naistika Brahmachari’, females below the age of 10 and after the age of 50 years are eligible to worship him and there is no practice of excluding females from worshipping the deity.