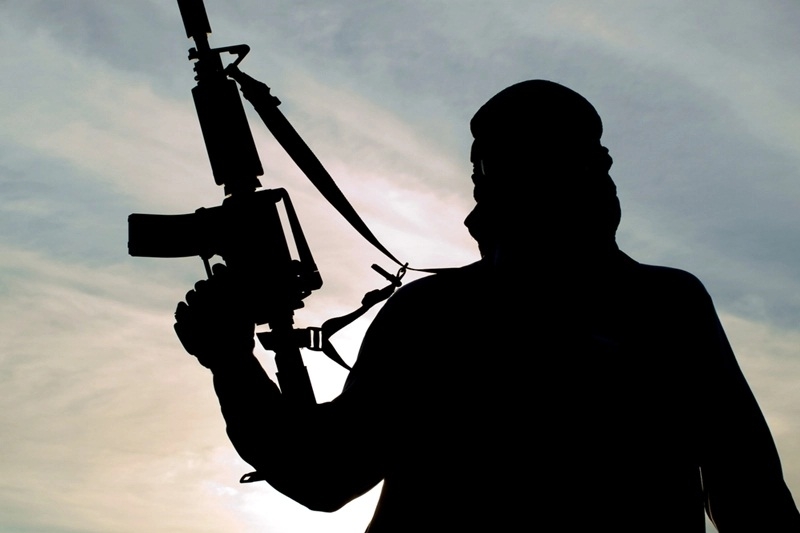 London: Britain’s security forces are on the hunt for so-called “crocodile cells or sleeper cells” of Islamic State (ISIS) operatives plotting terrorist attacks in the UK and Europe, according to a UK media report. The country’s police chiefs are urging churches and mosques in Britain to have counter-terrorism training because of fears of further attacks in the wake of the Sri Lanka terrorist strikes, which claimed hundreds of lives over Easter. “Now that ISIS has been defeated in Syria and Iraq, it will become more violent outside (this area). As its core weakens, its peripheries will become more dangerous,” Charlie Winter, of the International Centre for the Study of Radicalisation at King’s College London, told ‘The Sunday Times’.

“It’s a grim outlook, but we are likely to see more attempts at attacks, more regularly, for the foreseeable future. Sri Lanka was not a one-off. If anything, it was a test run,” he said. The UK’s intelligence services continue to investigate links between one of the Sri Lankan suicide bombers, Abdul Lathief Jameel Mohamed, and the UK-based extremists since it emerged he had studied in Britain.

Mohamed is considered by Western intelligence agencies to be one of the plot’s ringleaders. He is believed to have secretly travelled to Syria to prepare for the attack. Once there, he was reportedly “mentored” by a group of notorious British ISIS fighters and recruiters, including the killer known as Jihadi John.

“Mohamed appears to have been sent back to Sri Lanka after receiving his terrorist training under an ISIS strategy utilising ‘crocodile cells’ – or sleepers waiting to pounce,” The Sunday Times reported.

“We’ve seen intelligence which connects him (Mohamed) to a number of British terrorists who were in Syria, as well as to Jihadi John and Junaid Hussain, around the time that ISIS set up its caliphate,” an intelligence source told the newspaper.

“The British jihadists seemed to be mentoring him through communication online and also when he travelled to Syria,” the source added. Mohamed is likely to have spent only a matter of months in the Syrian war zone, and it remains unclear when he returned to Sri Lanka to become part of an ISIS sleeper cell.

Another theory is that Mohamed may have fallen under the influence of terror outfit Hizb-ut-Tahrir (HuT) while living in London and studying at Kingston University in the mid-2000s.

The group, which calls for the foundation of an Islamic caliphate, had a strong presence on the Kingston campus at the time Lathief was in the UK to study aeronautical engineering, according to ‘The Sunday Telegraph’.

However, a spokesperson for HuT Britain said the group had no record of Lathief Mohamed being a member. “To be absolutely clear, we abhor the senseless killing of citizens in any country by any person, group or military. The Islamic Shari’ah does not give justification for such acts as in Sri Lanka last week,” the spokesperson said. HuT is banned in more than a dozen countries, but not the UK. Former British Prime Ministers Tony Blair and David Cameron both tried unsuccessfully to ban it.