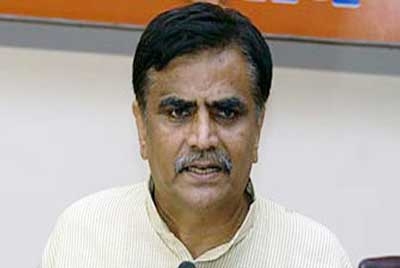 Jhajjar (Haryana): A mob today pelted stones at the house of senior Haryana Minister O P Dhankar here as the agitation by Jats demanding quota spread to more areas in the state.

No one was injured in the incident. “The mob threw stones at Dhankar’s house, but no one was injured,” a police official said. Dhankar is among the prominent Jat politicians in the state.

The official said tension prevailed in the area and police and paramilitary forces were trying to bring the situation under control. Jhajjar is among the districts worst hit by the Jat stir.