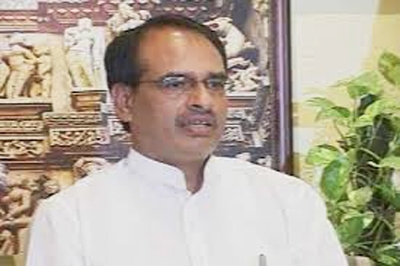 Bhopal: To attract foreign investment in Madhya Pradesh, Chief Minister Shivraj Singh Chouhan will embark on a nine-day tour of Japan and South Korea from tomorrow.

Accompanied by a high-level delegation including Minister for Industries Yashodhara Raje Scindia and CM’s secretary Vivek Agrawal, Chouhan will leave from here today, an official of Public Relation department said. The chief minister will invite potential investors and business groups for Global Investors Summit to be held in 2016, he said. In the recent past, Madhya Pradesh has successfully branded itself as an “investment friendly” state with immense potential. Prime Minister Narendra Modi’s ambitious ‘Make in India’ campaign will further strengthen the trade ties with Japan and Korea, which participated in the Global Investors Summit in 2014 as partner countries, the official said.

The delegation, led by Chouhan, will meet leading companies, industry groups and representatives of business organisations and invite them to invest in the state. The visit assumes significance in view of the business reform ranking done by the World Bank and Government of India’s Department of Industrial Policy and Promotion in which Madhya Pradesh figures among the top five states for executing trade promotion policies and engineering trade policy reforms, the officer said. Against this backdrop, the official said that the visit will render an excellent opportunity for the State to showcase investment possibilities while highlighting its achievements before industry groups.