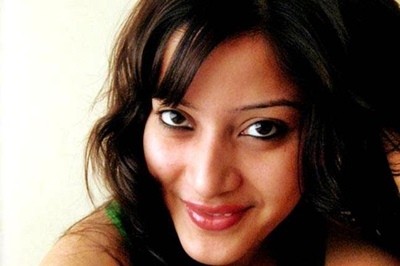 Mumbai: A special court today asked the CBI to complete its investigation in the sensational Sheena Bora murder case in the next 10 days and also allowed prime accused Indrani Mukerjea’s plea to get copies of statement of witnesses recorded before the magistrate. “Complete the investigation by December 17 and on that day I will open the sealed packets of the statements and give it to the accused,” special CBI judge H S Mahajan told the central investigative agency.

On Thursday, Indrani had moved an application through her lawyer Gunjan Mangla, seeking statements of witnesses recorded before the magistrate’s court. However, special public prosecutor Kavita Patil had opposed Indrani’s application and said it was a case of “larger conspiracy” and that the CBI is carrying out further investigation, which she said was at a “crucial stage”.

Patil also said that it would be harmful and damaging to disclose the statements of witnesses to the accused at this stage. Meanwhile, the court also allowed CBI’s application seeking permission to once again interrogate Indrani, her former husband Sanjeev Khanna and her driver Shyamvar Rai.

Yesterday, Indrani’s lawyer Gunjan Mangla and Khanna’s lawyer Shreyansh Mithare had told the court that they don’t have any objection to the CBI plea seeking to interrogate the three accused for three more weeks.

The probe agency on December 3, had moved an application saying that they had received the forensic laboratory report on the Skype communication and messages amongst Indrani, Sanjeev Khanna and Shyamvar Rai. The CBI told the court that they wanted to confront the accused with the FSL reports.

On November 20, a Metropolitan Magistrate court had transferred the trial in the case to a sessions court here. Indrani, Khanna and Rai were charge sheeted after their arrest in the case in August this year. Indrani’s husband and former media baron Peter Mukerjea, who was arrested on November 19, is in judicial custody till December 14.

Sheena (24), Indrani’s daughter from an earlier marriage, was allegedly strangled in a car and then her body burnt and dumped in a forest in Raigad, about 84 kms from Mumbai.

‘While Indrani is lodged in Byculla womens’ prison, Peter is kept at the high-security Arthur Road Jail here, where other two accused in the case–Khanna and Rai – are also lodged.