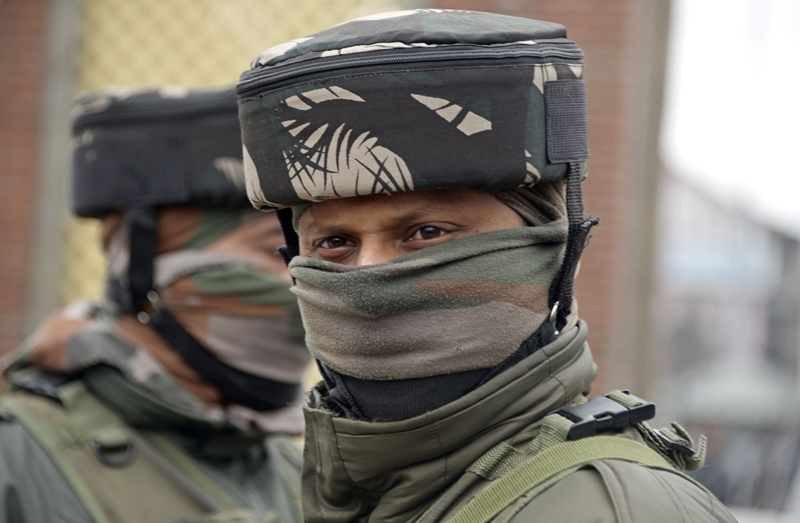 Security forces, with the help of locals, Thursday rescued one of the two civilians held “hostage” by militants after a search operation in the Hajin area of Jammu and Kashmi’s Bandipora district, police said.

Security forces launched a search operation in the area following information about the presence of militants there, a police spokesman said.

“Two civilians were held hostage by the terrorists. With the assistance of security forces, police and community members, one civilian has been rescued while efforts are on to rescue another,” he said.

The spokesman said the hostage still with the militants is reportedly a minor.