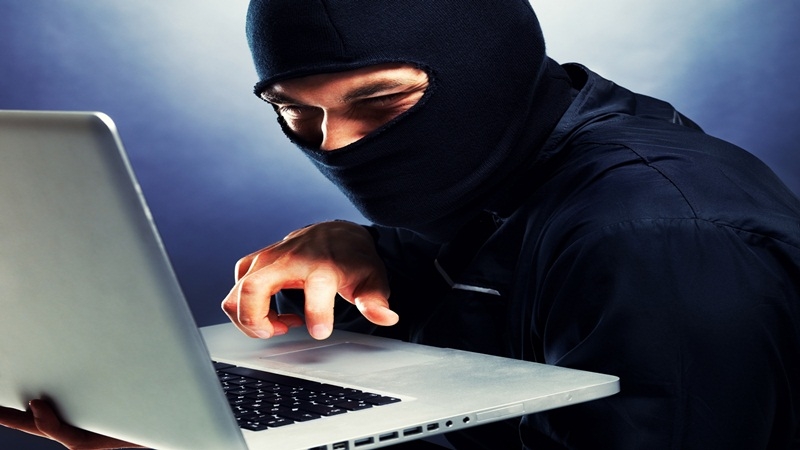 California Secretary of State Alex Padilla said he was informed “for the first time” by the DHS on Friday of last year’s attempt, in which Russian hackers “scanned” the website with the intent to “identify weaknesses in a computer or network – akin to a burglar looking for unlocked doors in a house”, reports Xinhua news agency.

“We have no information or evidence that our systems have been breached in any way or that any voter information was compromised,” Padilla said.

Although the DHS confirmed that there was no evidence of systems breach or compromise, Padilla expressed serious concern about the failure of the National Security Agency (NSA) to provide “timely and critical information to America’s election officials”.

“It is completely unacceptable that it has taken DHS over a year to inform our office of Russian scanning of our systems, despite our repeated requests for information. The practice of withholding critical information from election officials is a detriment to the security of our elections and our democracy,” said Padilla.

A leaked NSA document earlier this year outlined a Russian effort to hack into devices made by a Florida-based voting software company.

One California county, Humboldt, used the company’s software, but did not find any evidence of tampering, according to the Los Angeles Times.