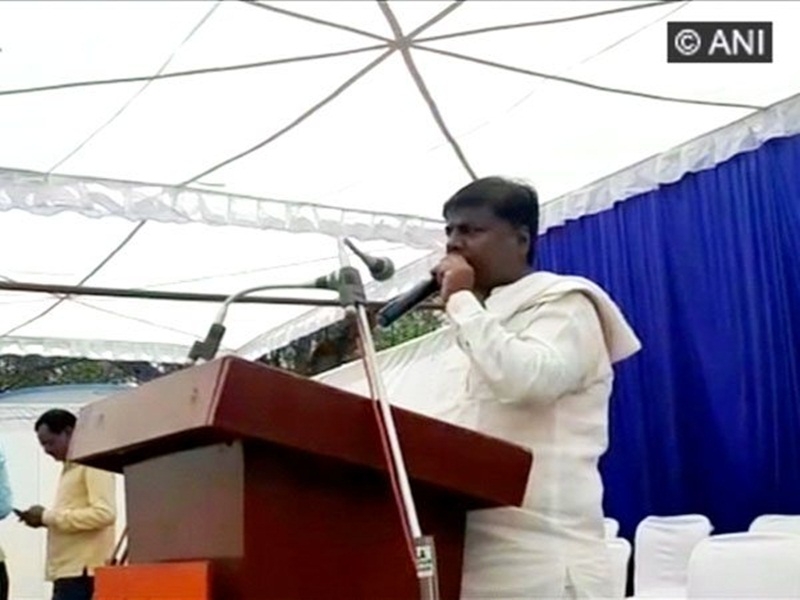 “Instead of Amethi, Rahul should go to Pakistan, his real supporters are there,” Kashyap said at a public rally here on Monday. Kashyap also said that when Prime Minister Narendra Modi attacks Pakistan, only Congress and Pakistan feel aggrieved. “What kind of Prime Minister do you need- one like Narendra Modi or someone like Pappu (Rahul Gandhi),” the former state education minister asked. There are 11 Lok Sabha seats at stake in Chhattisgarh, polling for which will be held in three phases – on April 11, 18 and 23. Counting of votes will take place on May 23.