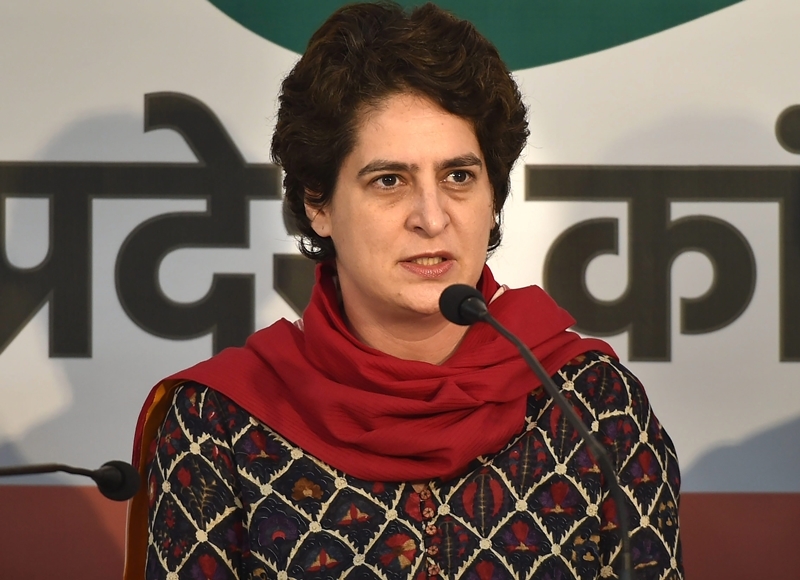 In Allahabad, Priyanka Gandhi Vadra is also likely to visit the historic Anand Bhawan, the erstwhile ancestral home of the Nehru family, now dedicated as a museum housing the personal belongings of Jawaharlal Nehru and his father Motilal Nehru. The buzz in Congress circles is that she may take the river route to Varanasi via Mirzapur. She may offer prayers at Maa Vindhayavasini temple in Mirzapur and Kashi Vishwanath temple in Varanasi.