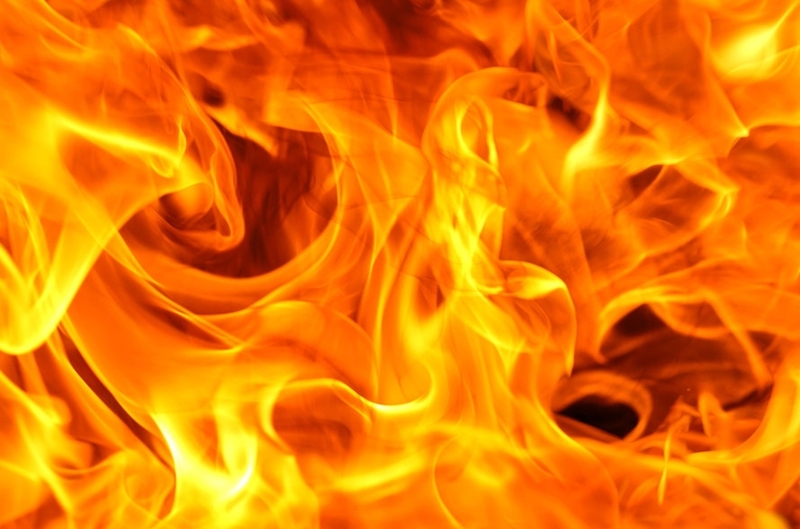 Moradabad (UP): A police sub-inspector suffered partial burns Tuesday when he was trying to take away the effigy of Uttar Pradesh Chief Minister Yogi Adityanath that was set on fire by Samajwadi Party workers here, officials said. SI Kuldeep posted with Civil Lines police station suffered injuries during confrontation with the protesters in front of the the district collectorate in the evening, police said. According to Superintendent of Police (City) Ankit Mittal, some SP activists, who were agitating against the state government, started to burn the chief minister’s effigy.

As SI Kuldeep tried to take the effigy away from them, his uniform caught fire leaving injuries to his leg, the SP (City) said. Kuldeep was admitted to Deendayal Upadhyay Government Hospital, he said. So far, no police action has been taken against any protester, Mittal said.