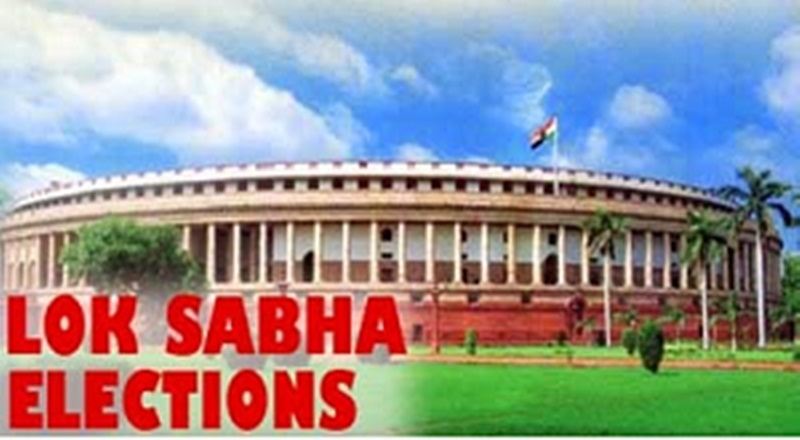 Dimapur: The ruling People’s Democratic Alliance (PDA) in Nagaland Thursday announced its candidate for the lone Lok Sabha seat in the state. Tokheho Yepthomi, the sitting Lok Sabha member and a leader of the Nationalist Democratic Progressive Party (NDPP), was also give the party ticket at a programme here.

The NDPP is a the major constituent of the PDA. The ticket for the by-election to the Aonglenden Assembly constituency was also handed over to Sharingain Longkumer of the NDPP.

The by-poll was necessitated as MLA Imtikumzuk passed away on September 22, 2018. Polling for the lone Lok Sabha seat and the by-poll will be held on April 11. PDA alliance partners comprises NDPP, BJP, National People’s Party, Janata Dal (United) and Independents.

Nagaland Chief minister Neiphiu Rio said the PDA candidates need to win by a huge margin. The PDA Chairman Chingwang Konyak, who is also the president of NDPP, asked the alliance partners to work hard and not to be complacent.

The opposition Naga People’s Front (NPF) and the Congress are yet to declare their candidates. Nominations for both the parliamentary constituency and the Assembly constituency will begin on March 18.