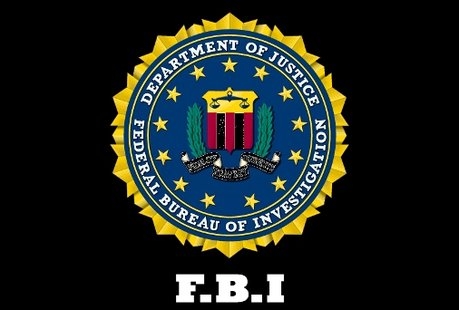 Washington: The Pakistani origin couple who killed 14 people last week in San Bernardino, California, had long been “radicalised” and had practiced at a target range days before last week’s massacre, according to the FBI.

The attack by Chicago born Syed Rizwan Farook and his Pakistan born wife Tashfeen Malik now appears to have been inspired though not directed by the Islamic State, it said. They “were radicalized and have been for quite some time,” said David Bowdich, assistant director of the FBI’s Los Angeles field office Monday. “The question for us is how, and by whom, and where.”

The couple practiced at gun ranges in the Los Angeles area, he said. And on at least one occasion, their target practice occurred within days of the shooting.

While the couple supported ISIS, investigators are still trying to find out if either of them ever actually met any ISIS leaders or took orders from anyone, CNN reported.

It is possible they became radicalised and planned and executed the attack on their own. “Remember, oftentimes, it’s on the Internet. We just don’t know,” Bowdich said. “I don’t want to speculate.”

So far, he said, investigators haven’t found any evidence of a plot for the attack extending outside the continental US.

“The family was completely surprised and devastated. … No one had any knowledge,” Chesley told CNN.

Farook’s mother, who shared a home with the couple and their 6-month-old baby, lived in an isolated part of the house, he said.

Over the weekend, Farook’s father told an Italian newspaper that his son supported ISIS’ ideology of establishing an Islamic caliphate.

“He said he shared the ideology of (ISIS leader Abu Bakr) al-Baghdadi to create an Islamic state, and he was fixated on Israel,” the elder Farook told La Stampa newspaper.

Chesley told CNN Monday that the father was on medications and didn’t recall making those comments to the Italian newspaper.

A day before Farook’s father made news, ISIS hailed the couple as “supporters” of the terror group. The FBI has said it is treating the attack as an act of terrorism.

Malik had posted to Facebook a pledge of allegiance to ISIS leader Baghdadi, CNN said citing three unamed US officials familiar with the investigation.

The channel’s source did not specify when or how those attempts were made. A working theory among investigators is that Malik was radicalised before meeting her husband.