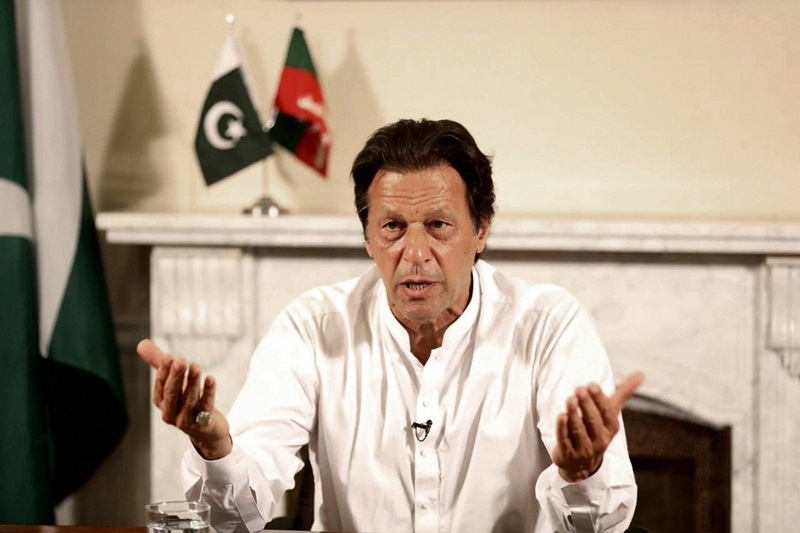 Islamabad: Pakistan on Monday promulgated a law to streamline the procedure for the implementation of the UN sanctions against individuals and organisations, amid mounting pressure from the global community to rein in the terror groups operating on its soil and curb their financing.

Interpreting the order, Foreign Office spokesperson Mohammad Faisal said it means that the government has taken over the control of assets and properties of all banned outfits operating in the country, Dawn reported. “(From now onwards), all kinds of assets and properties of all (banned) organisations will be in the government’s control,” he said. He added that the government will now also seize the charity wings and ambulances of such banned outfits.

The crackdown on banned groups came amid tensions with India following a suicide attack in Jammu and Kashmir’s Pulwama district on February 14 by Pakistan-based Jaish-e-Mohammed terror group that killed 40 CRPF soldiers. India handed over a dossier to Pakistan to take action against the JeM, as pressure mounted on Islamabad to take action against individual and organisation listed by the UN Security Council as terrorists.

On Sunday, Information Minister Fawad Chaudhry said the government has taken action against the proscribed organisations including JeM in the past and any future action against them will be taken in the light of the National Action Plan (NAP) and Pakistan’s commitments in connection with the Financial Action Task Force (FATF). However, a top government source said that the Pakistan government has decided to launch a crackdown on terror outfits, including Jaish-e-Muhammed (JeM) chief Masood Azhar, in order to de-escalate tensions with India.

The official had said the action against JeM is “expected any time soon”. The new law is expected to help Pakistan government to fulfill its obligations towards the UNSC by expediting seizure of properties of banned groups and individuals. The US last month asked Pakistan to “freeze without delay” the funds and other financial assets of the UNSC-designated terrorist networks and their leaders.

Pakistan is also under pressure from the Paris-based Financial Action Task Force (FATF) to deliver on its commitments to curb terror financing. The FATF in June last year placed Pakistan onto its watch list in a bid to push the country to halt support for militant groups. In June 2018, Pakistan made a high-level political commitment to work with the FATF and APG to strengthen its AML/CFT regime and to address its strategic counter-terrorism financing-related deficiencies by implementing a 10-point action plan to accomplish these objectives.

The successful implementation of the action plan and its physical verification by the APG will lead the FATF to clear Pakistan out of its grey list or else move into the black list by September 2019. In its statement, the Foreign Office said that it may be recalled that the Chapter VII of the United Nations Charter authorises the (UNSC), acting under Article 41, to decide measures, not involving the use of armed force, to give effect to its decisions for the maintenance of international peace and security.