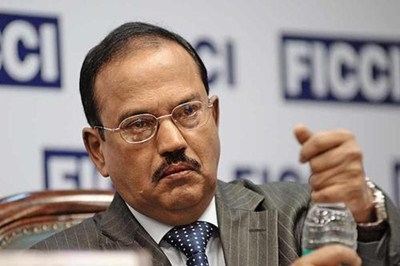 India’s relation with Russia is a key pillar of our nation’s foreign policy and Russia has been a longstanding time-tested partner of India.

Since the signing of “Declaration on the India-Russia Strategic Partnership” in October 2000, India-Russia ties have acquired a qualitatively new character with enhanced levels of cooperation in almost all areas of the bilateral relationship including political, security, trade and economy, defence, science and technology and culture.

Prime Minister Narendra Modi met the Russian President on the sidelines of the BRICS Summit in Fortaleza in Brazil in July last year and Russian Prime Minister Dmitry Medvedev ahead of the 9th East Asia Summit in Nay Pyi Taw (Myanmar) in November, 2014.

President Pranab Mukherjee participated in the commemoration of the 70th anniversary of victory in the World War II on May 9, 2015 in Moscow, and on the sidelines held a bilateral meeting with President Putin. (ANI)