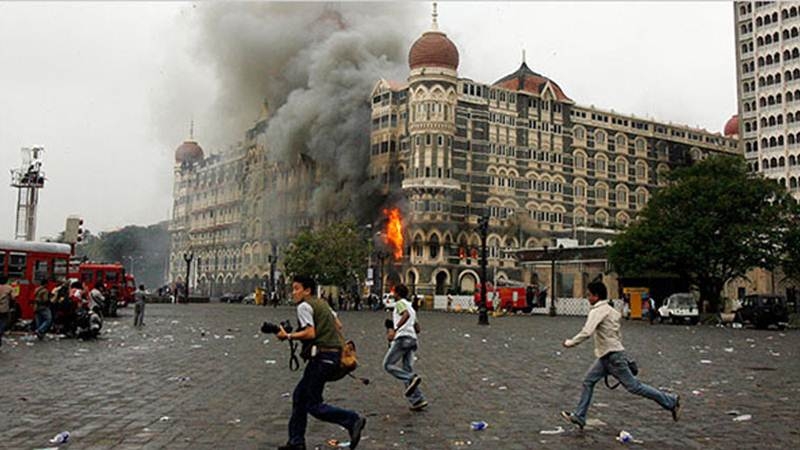 Mumbai: Taking a lesson from the 26/11 attack on the city, public hospitals like St. George’s, JJ and GT have created special wards that can accommodate large number of victims to deal with emergencies.

Nearly 300 persons were admitted to hospitals the night of 26/11 for gunshot and burn injuries. “My unit was on call at JJ Hospital that night and we handled a large number of patients who were brought for treatment,” said Dr Mukund Tayade, professor of surgery and currently the medical superintendent, GT Hospital.

The surgeon revealed that they had set protocols of how patients with varying degrees of injuries had to be treated and accordingly referred them to the relevant departments of JJ Hospital.

The same protocol is currently being used in JJ Group of Hospitals and special wards have been created to treat such patients. “At GT Hospital we have a ward with 50 beds that cater to such emergency cases and there are doctors on call to deal with them,” he said.

According to Dr JB Bhavani, medical superintendent at St. George’s Hospital, there is a special ward of 28 beds that are have been kept to deal with such emergency.

Ajmal Kasab had suffered from a condition known as hiatus hernia during his stay at Arthur Rd Jail and had received treatment at St. George Hospital.  Later he was admitted to the hospital for about a week and a surgical procedure was carried out.