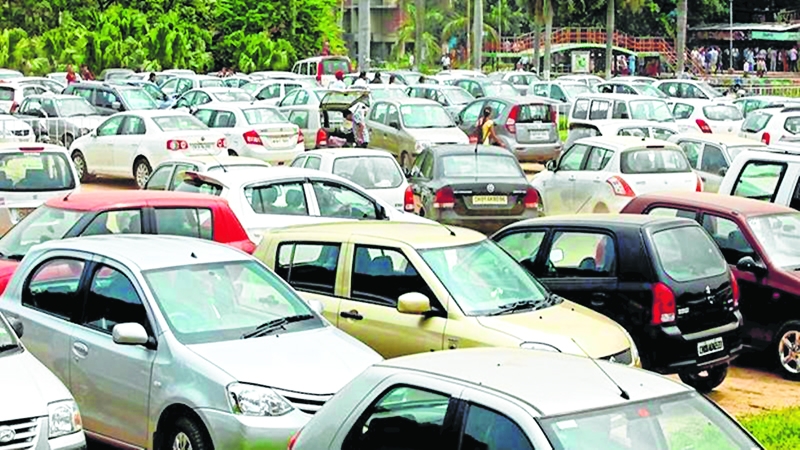 A 34-year-old man from Malvani has caught Mumbai Police on the wrong foot. Imran Shaikh was fined thrice for parking his car in no parking zone and for this he paid Rs 600 as fine. However, he noticed that the third challan he received had a mistake. After he crossed checked the image of the vehicle online, he realised that it was not his car that was parked at the wrong spot. Speaking to mid-day, Shaikh said, “After paying the fine online, I thoroughly checked the photographs. On two occasions, I had parked my car in no-parking zones. But I was shocked when I checked the third picture. This time it was not my car, but the challan was issued against my name.”

He has even sent an email to Mumbai Police Commissioner Sanjay Barve and Joint Commissioner of Police (Traffic) Amitesh Kumar. The mail reads, “It is very surprising that due to such faulty equipment maintained by your department, citizens are forced to pay fines for no fault of theirs. It’s also strange how your department uses the faulty cameras, as I had not parked my vehicle bearing registration number MH47 W 4184 in front of a bus stop as mentioned in one of the challans.”

“It’s clear from the photographs that a vehicle bearing registration number MH47 W 4104 was allegedly parked in front of bus stop and not my car. I paid for the fine without any fault of mine,” it reads further. It also mentions, “In view of the aforesaid circumstances it is necessary to report the matter to you as you are a responsible officer of the traffic cell. I request you to immediately refund the said fine amount, replace all the faulty traffic equipment in the city and immediately order an enquiry in the matter and book those involved in operating such equipment and maligning the department’s name.”