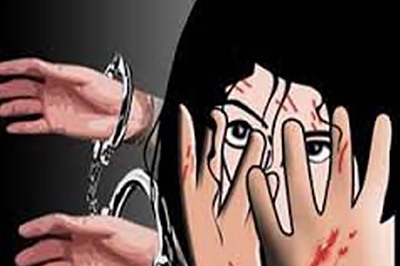 Muzaffarnagar: A 25-year-old man has been arrested for allegedly killing his minor sister over some family dispute in Rasoolpur village, police said today. The accused Zishan was arrested yesterday for stabbing to death his 15-year-old sister Sahiba, Sub Inspector Manoj Yadav said. Yadav said the knife allegedly used in the crime has also been recovered. He said the accused was arrested when he was allegedly preparing to flee to Delhi to avoid arrest. The incident occurred on May 27 when the victim had an argument with the accused over some family issue and in a fit of rage he stabbed her. Her elder sister Gulista (18) was also seriously injured when she tried to save her.