Maharashtra: Boy dies as firecracker goes off in his mouth 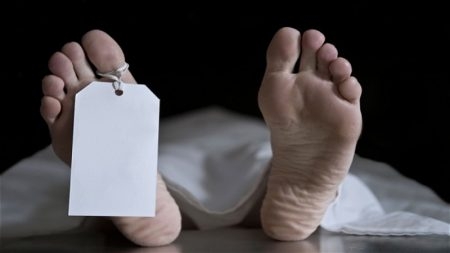 Mumbai: A seven-year-old child died after a firecracker exploded in his mouth in Maharashtra’s Buldhana district, police said Thursday. The incident took place at Pimpalgaon village under the Raipur Police Station limits Tuesday evening, an official said. Yash Sanjay Gavate, the boy, was bursting crackers with his friends ahead of Diwali, he said. He picked up a `Sutli Bomb’, which had not exploded, thinking it had not been lit. As he playfully bit it, the cracker went off causing serious injuries to the boy, the police official said. Yash was declared dead on arrival at the nearby government hospital, the official added.