Maharashtra has 48 Lok Sabha seats, from which in Mumbai South Lok Sabha constituency is one of the seat. Currently the seat is held by Shiv Sena’s Arvind Sawant who defeated Congress’s Milind Deora in 2014 general elections. But originally the seat for quite a long was held by the Milind Deora’s father Murli Deora. Murli Deora held the seat from 1984 to 1991. Milind Deora has won two elections from South Mumbai 2004 and 2009.

Maharashtra’s 48 constituencies will vote to elect members to the Lok Sabha in four phases on April 11, 18, 23 and 29. Lok Sabha Elections are just around the corner and with polls nearing people want to know about their constituencies. So to make simple for the voters the Free Press Journal has made a report card of constituency.

Here’s all you need to know about Mumbai South Lok Sabha constituency: 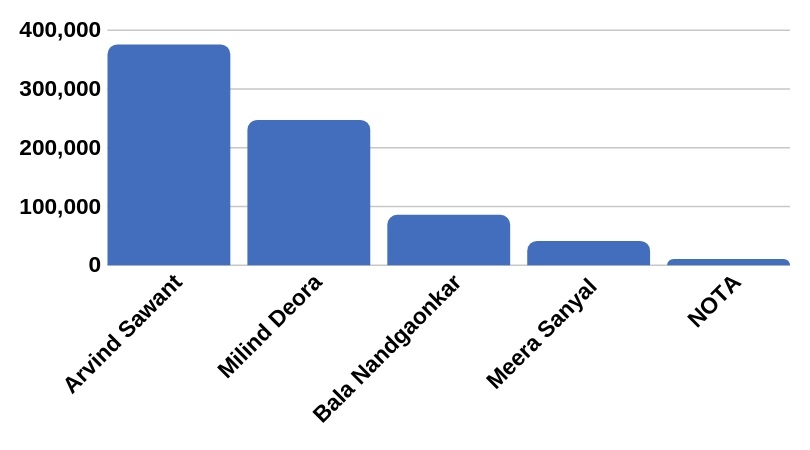 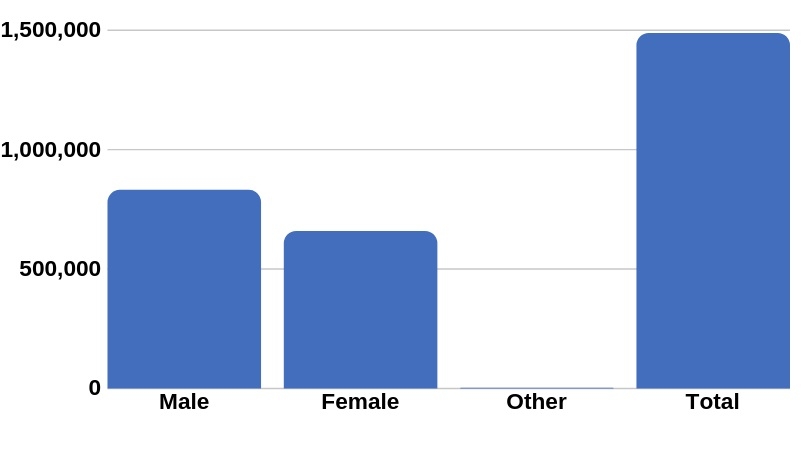 Arvind Ganpat Sawant is a member of the 16th Lok Sabha of India and represents the Mumbai South constituency. Arvind, a keen orator, started his political carrier as a social worker and trade union leader winning the Maharashtra legislative council seat for the first time in 1996, then again in 2004. He has worked in various positions for the Shiv Sena at the grassroots in Maharashtra. He is credited with working for employees of MTNL in Maharashtra helping to fulfil wage agreements.

As compared to his predecessor he is very approachable and is friendly among masses. Arvind Sawant is very kind and hard working guy. He has worked hard for the constituency.

Whatever work MP has done is according to his party’s (Shiv Sena) line of thinking.

For proper governance, job of a elected politician, is to set up systems with necessary checks-balances, so that citizens do not have to approach  any elected person for using his discritionary authority.

In all the democracies where governance is system driven by making discretionary powers of inividual minimum are all developed economies. And to such countries inteligent persons from underdeveloped countires migrate.

With this background, Arvind Sawant hasn’t made efforts to change anything in governance and, so, this is his failure.

Our South Mumbai MP is Arvind Sawant of the Shiv Sena who rode on the BJP-alliance band wagon to win in the last elections. He is a total non-performer. The only time he showed up was during the recent CST bridge collapse (possibly for damage control as Milind Deora was giving a series of sound bites) but he had no answers for the TV interviewers.