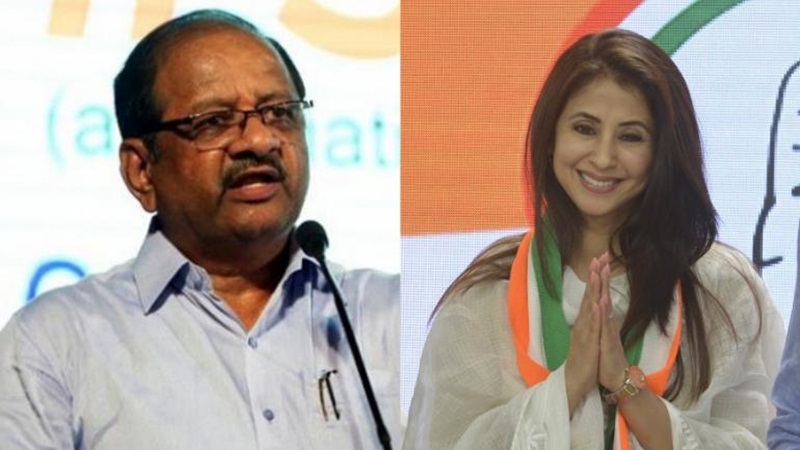 The entire country is bracing for the Lok Sabha elections, while the political parties have already begun the round of campaigning and have put their best candidates at the fray. One of the interesting seat to look out for in Mumbai is Mumbai North constituency. For the Mumbai North Constituency, BJP’s Gopal Shetty, the sitting lawmaker will face his opponent Congress’ Urmila Matondkar. The last time he defeated Congress’s Sanjay Nirupam. 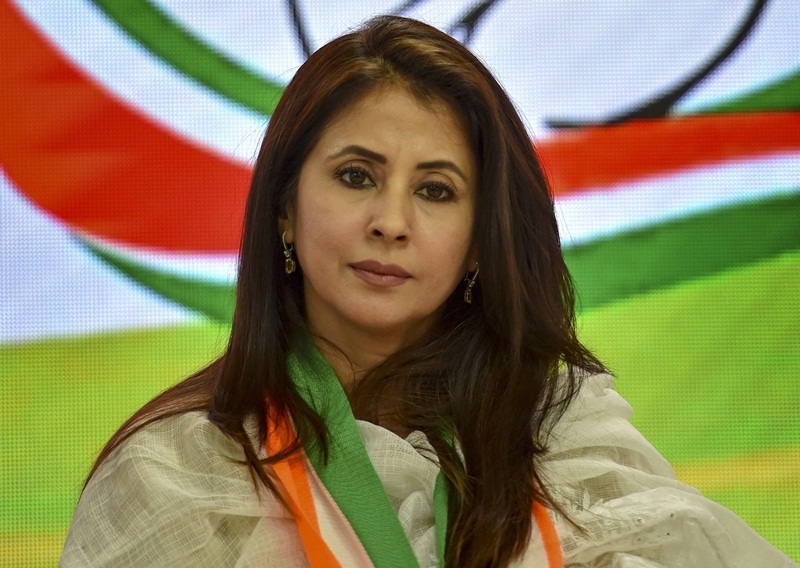 Here’s all you need to know about Mumbai North Lok Sabha constituency: 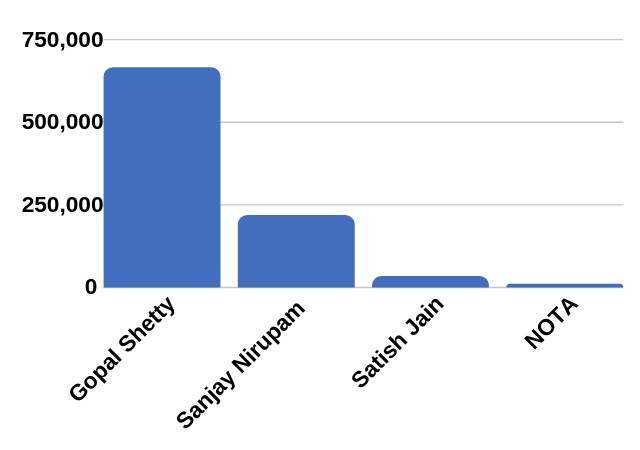 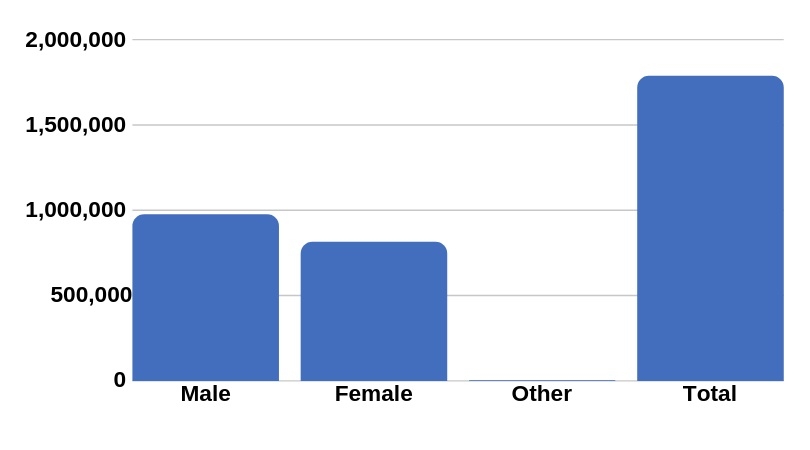 Gopal Chinayya Shetty is member of parliament from Mumbai North. Previously, he was a Member of Legislative Assembly (MLA) from the Borivali Vidhan Sabha constituency. 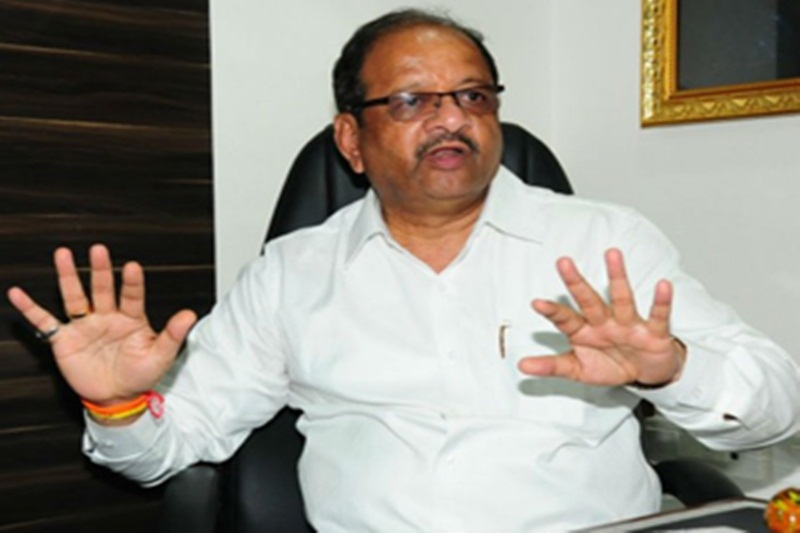 Urmila Matondkar Is a first contestant, who has been a film star. The constituency has a record of proving lucky to first-time actor-candidates. The Massom girl, who won hearts as a child actor and later rocked the nation with her smart dance moves and acting in Rangeela, is now aiming to win hearts through ballots.

As Lok Sabha MP Gopal Shetty was not seen on the ground and has never helped people in the constituency. He nothing besides land grab under the pretext of building maidans and gardens. He is not approachable,” Amol Jadhav, activist.