With the Lok Sabha elections just around the corner, all eyes are set on Mumbai’s Lok Sabha seats where most interesting battles are shaping up. Most of the political parties have declared names of several candidates for Mumbai Lok Sabha constituencies. In Mumbai North Central constituency the fight is going to be between sitting BJP MP Poonam Mahajan and Congress’ Priya Dutt. 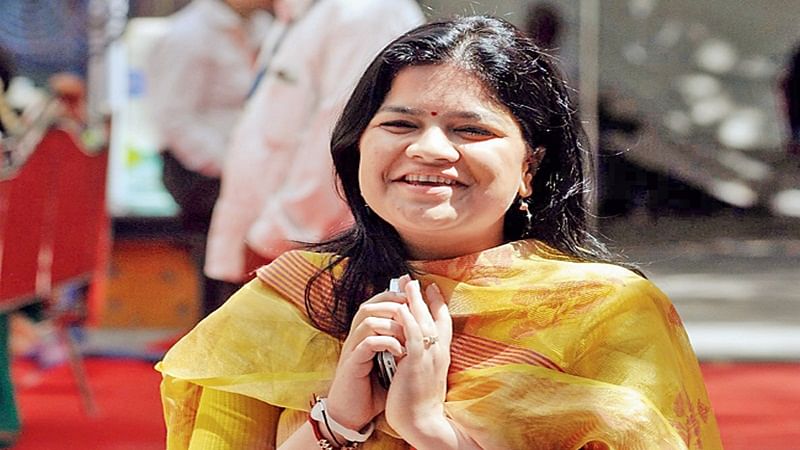 In 2014 Lok Sabha elections, Poonam Mahajan defeated Priya Dutt who had held the seat since her father Sunil Dutt’s death in 2005. While last time around the margin of defeat was nearly two lakh votes, it remains to be seen if Priya Dutt will be able to cover the gap this time and regain the seat for her party.

Maharashtra’s 48 constituencies will vote to elect members to the Lok Sabha in four phases on April 11, 18, 23 and 29. Lok Sabha Elections are just around the corner and with polls nearing people want to know about their constituencies. So to make things simple for the voters the Free Press Journal has made a report card of the constituency.

Here’s all you need to know about Mumbai North Central Lok Sabha constituency: 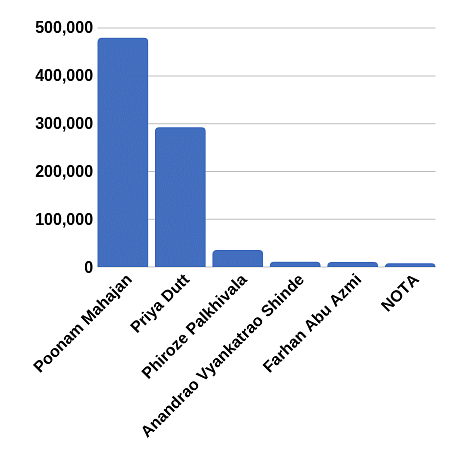 Poonam Mahajan alias Poonam Vajendla Rao is sitting Member of Parliament from Mumbai North Central. She was appointed as President of Bhartiya Janta Party Yuva Morcha BJYM in December 2016, Youth Wing of BJP. She was also the President of the Basketball Federation of India, a rank which she is the first female to hold. 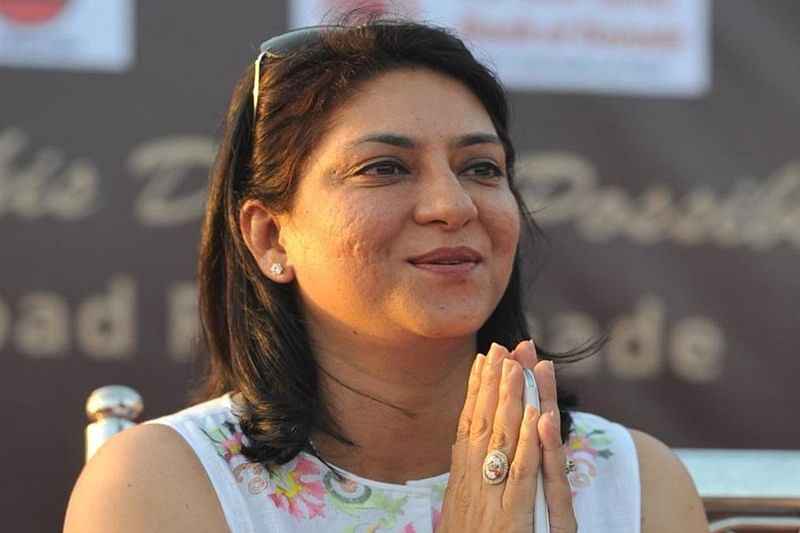 Priya Dutt was elected for the first time to the 14th Lok Sabha from Mumbai North West constituency in Maharashtra on 22 November 2005, representing the Indian National Congress party. She represented the Mumbai North Central constituency in the 15th Lok Sabha from 2009. In the 2014 Indian general election, she was defeated by Poonam Mahajan of the BJP by a margin of around 1.86 lakh votes. In 2005, following the death of her father, Sunil Dutt, and despite a low voter turnout, she won her seat in the Lok Sabha by a margin of 172,043 votes over the Shiv Sena candidate. Dutt received considerable media attention for this victory, partially on account of her famous family.

“MP Poonam Mahajan has not been visible in my locality (Kalina, Santacruz East) for last 5 years. We had taken up the issue of Development of open plots reserved for Playground as per Discussion P Plan, but nothing happened. Children are forced to play on Municipal streets endangering their lives and of that of motorists. There is total failure to coordinate with the resident’s groups or local citizens to know their problems and grievances”, Clarence Pinto, Voice of Kalina (ALM).

“Never interacted with her on any occasion in the last 5 years. Only visible prominently on HOARDINGS & POLE BANNERS. Didn’t know the same person was supposed to work for me!”, Prabha Pandey, activist, Resident of Bandra

“MP Poonam Mahajan has done nothing besides small works done by General Councilor(Nagarsevak). She has failed to upgrade the Education, Healthcare and transportation system,” Adv. Niraj Vishwakarma.