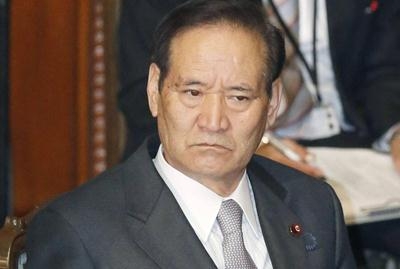 The 72-year-old Nishikawa faces allegation of receiving illegal donations after a company in his home constituency was found to have donated one million yen (about $8,400) to a ruling Liberal Democratic Party (LDP) chapter he heads. The Political Funds Control Act of Japan bans companies from making political donations for a one-year period after being notified of a decision to grant government subsidies to them. Media reported that the company was aware of the government decision in May 2012 but made the donation to the LDP chapter in September that year.

If the LDP chapter had accepted the donation with knowledge of the legal ban, Nishikawa would also be held accountable for possible breach of law. Nishikawa is the first minister to resign after Abe reshuffled his cabinet last September.