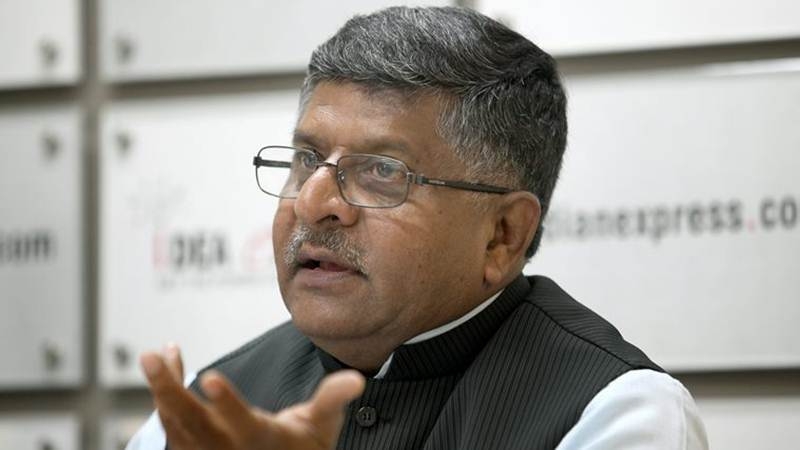 New Delhi: Union Law Minister Ravi Shankar Prasad on Friday took a dig at Congress Vice President Rahul Gandhi for holding the RSS and right-wing ideology responsible for the killing of journalist-activist Gauri Lankesh even before the actual investigation had started.

Addressing a press conference here, Prasad said, “Before the investigation starts, Rahul Gandhi, who always speaks without doing any homework, has publicly alleged that the right wing and the RSS ideology is responsible. Therefore, he has given a verdict of guilty. The BJP would like to ask the Chief Minister of Karnataka that in the light of the unilateral mala fide comment of Rahul Gandhi, should we expect a fair investigation by the SIT.”

The BJP leader added that Chief Minister Siddaramaiah should make it clear whether he agreed with Gandhi’s comments. Calling Lankesh’s murder “not the first such case in the state”, Prasad questioned why the killers of rationalist M.M. Kalburgi had not been nabbed thus far. He also asked whether the Karnataka government had provided Lankesh adequate security if she was working with to bring Maoists into the mainstream.

“Lankesh’s brother has raised some questions. He said Lankesh had supported Naxalites and was trying to bring them into the mainstream. This is what agitated the Naxalites,” he said.