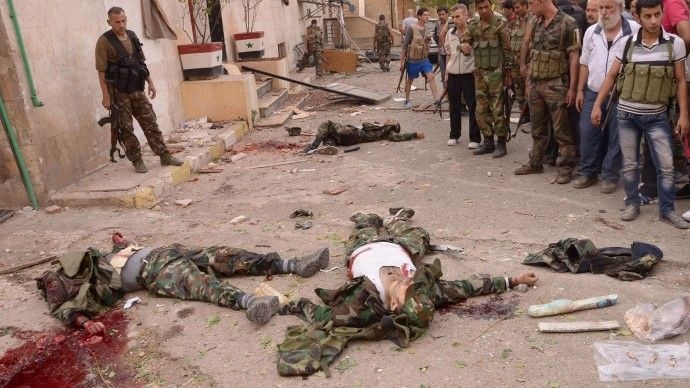 Karachi : Eight people were killed and 12 others wounded in a suicide bomber attack that led to the detonation of a truck loaded with explosives outside the provincial government offices in east Afghanistan. Din Mohammad Darwish, a spokesman for the governor of Logar province, said that those killed included three police officers and five civilians. According to the Dawn, five other police personnel have also been wounded. The Taliban has claimed responsibility for the attack, saying that the targets were aimed for the military and paramilitary units.