DD News DG reports to Prasar for all operational purposes 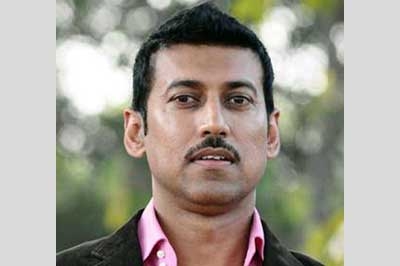 New Delhi: The government today said that the Director General of Doordarshan News reports to Prasar Bharati for all operational purposes. Union Minister of State for Information and Broadcasting Rajyavardhan Rathore said this in a written reply to a question in Rajya Sabha.

“The Director General of Doordarshan News reports to Prasar Bharati for all operational purposes,” he said. Earlier there had been a controversy over an I&B Ministry order appointing Veena Jain as Director General of DD News which had said that she would “report to the ministry for all purposes”.

“The Government ensures that the provisions of the Prasar Bharati Act, 1990 are complied with in letter and spirit,” he added.