Chaitra Navratri 2017: Significance, Why do we celebrate, Reasons, Do’s and Don’ts 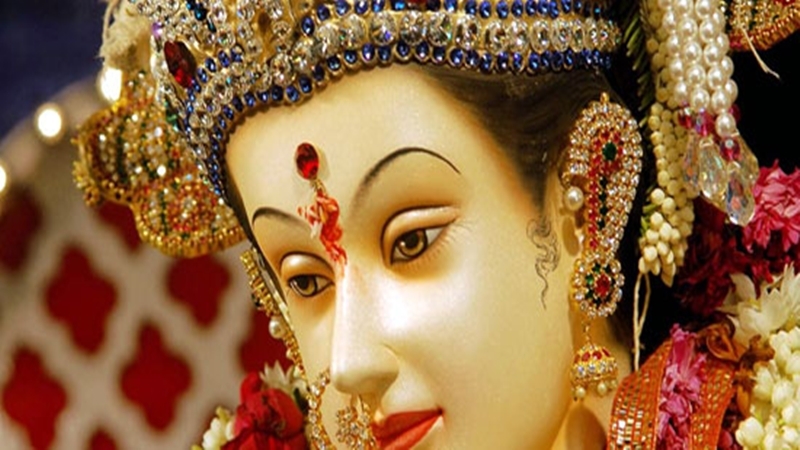 Chaitra Navratri is an auspicious Hindu festival which is solely dedicated to the worship of Goddess Durga. The festival holds a lot of importance for the entire Gujarati, Bengali and Maharashtrian communities. Navratri itself symbolizes victory over evil. The occasion begins with Ghatasthapana whihch is traditional ritual and is celebrated with great enthusiasm and faith. Some people fast during the nine days of the festival.

According to some legends, devotees believe that Lord Shiva granted permission to his wife Goddess Durga for seeing her mother for just nine days. During those nine days she demolished demon Mahishasura. It is said that Maa Durga has eternal divine power which can never be created nor destroyed.

According to Hindu calendar, Navratri is celebrated four times in a year, but the most significant in terms of public celebration are Chaitra and Sharad Navratri. The first three days of Chaitra Navratri devotees worship Goddess Durga and her various forms, including Sailaputri, Brahmacharini, Chandraghanta, Kushmanda, Skanda Mata, Katyayani, Kalaratri, Maha Gowri and Siddhidayini. The entire Navratri is all about praying, fasting as well as savouring delicacies, dancing and enjoying for the nine days.

Must Do’s in days of Chaitra Navratri

These are some simple rules you need to follow in these 9 days, and hope MAA will bless all of you with good health and lots of happiness.