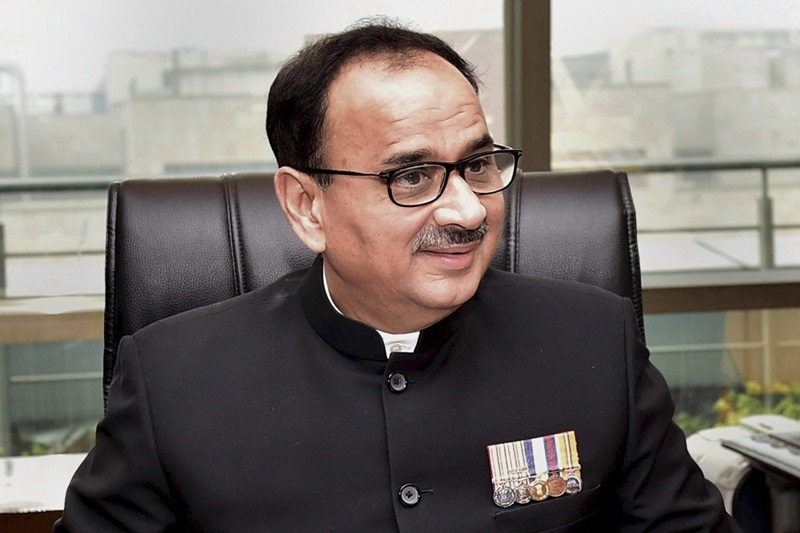 New Delhi: Corruption and dereliction of duty flagged by the Central Vigilance Commission in its enquiry report, citing telephone interceptions by external spy agency RAW, led to the unceremonious exit of Alok Verma as the CBI chief, the first in the probe agency’s over 50-year history.

According to officials, the high-powered panel led by Prime Minister Narendra Modi considered the CVC report which levelled eight counts of charges against Verma, who had been reinstated by the Supreme Court on Tuesday.

The panel’s decision to remove Verma was based on a majority vote of 2:1 with Congress leader Mallikarjun Kharge opposing it and Justice A K Sikri siding with the government, they said.

The CVC report spoke about the controversial meat exporter Moin Qureshi’s case and claimed that CBI team looking into the case wanted to make Hyderabad-based businessman Sathish Babu Sana an accused in the case but Verma never gave clearance.

The probe in this case was led by special director Rakesh Asthana, who along with Verma was sent on forced leave on October 23.

The CVC report also contained intercepts from the Research and Analysis Wing (RAW), the external snooping agency, in which “money changing hands with number one in the CBI” is talked about, the officials said.

Incidentally, Sana is the complainant for a case registered against Asthana in which he has given graphical details about how he had paid bribe to his middlemen.

He has also mentioned the name of Samanta Goel, the second-in-command at the RAW, of being involved in protecting the middleman, Manoj Prasad.

The other case relates to a Preliminary Enquiry registered by the CBI about acquisition of land in Gurgaon. The CVC alleged that Verma’s name had figured in the case and at least Rs 36 crore had changed hands.

The CVC had recommended a thorough probe into the case.

The CVC, which has a supervisory role over the CBI, had also alleged that Verma tried to save an officer in the IRCTC case involving former Union Minister Lalu Prasad.

The commission also alleged that Verma was trying to bring in tainted officials into the CBI. It claimed that efforts seeking cooperation from the CBI chief did not yield results as he continued to keep the files away from the CVC.