Cambodian doctor sentenced for infecting over 200 with HIV 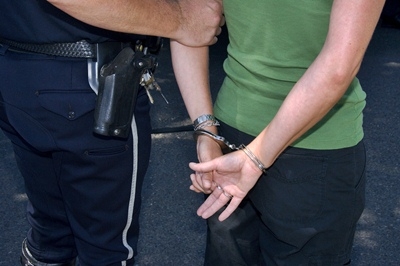 Phnom Penh: A Cambodian court on Thursday sentenced an unlicensed doctor to 25 years in prison for infecting over 200 people with HIV, including some who later died.

Yem Chrin, 57, was arrested in December 2014 after most of his patients tested positive for HIV and accused him of transmitting the virus via the reuse of unsterilised needles, Xinhua news agency reported.

“The court found Yem Chrin guilty of committing torture with aggravated circumstances and decided to sentence him to 25 years in prison,” the verdict said.

It also ordered the convict to pay between $500-3,000 in compensation to each of more than 100 victims, who had filed the complaints.

Currently, the country has more than 70,000 people living with HIV/AIDS. Around 85 percent of them have received antiretroviral drugs.