Body of farmer recovered after a week of suicide 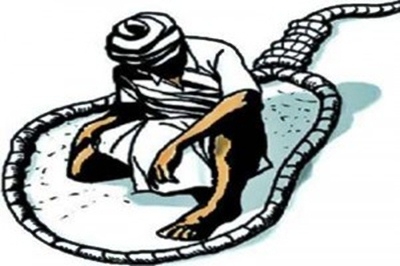 Muzaffarnagar : Body of a 55-year-old farmer, who had allegedly committed suicide last week, has been recovered from Ganga canal in the district, police said today.

The debt-ridden farmer, Sunder Singh, had committed suicide by jumping into Ganga canal near Nauna village under Mansorpur police station on November 30, they said.

His body was fished out yesterday from the canal. It was then sent for post mortem, police said.

According to the farmer’s son, Sumit Kumar, his father had taken loan from bank and had received notice to re-pay the amount.

He was worried over the repayment of bank dues but was not in a position to clear his debt.