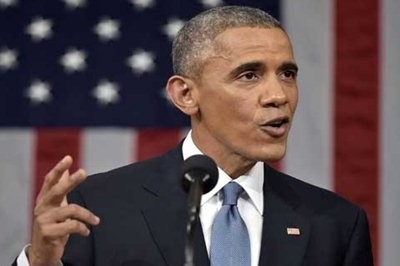 New Delhi : US President Barack Obama, who is on a three-day visit of India, shall conclude his trip by addressing a select gathering at the Siri Fort Auditorium in the national capital on Tuesday. President Obama shall reportedly be focussing on the relationship between India and the US and on the importance of diversity as a democratic value, followed by a question-answer round.

Initially scheduled to travel to Agra to see the Taj Mahal with First Lady Michelle Obama, the visiting dignitaries were forced to cut short their trip after the demise of Saudi Arabia ruler King Abdullah bin Abdulaziz Al-Saud.  According to reports, President Obama shall be stopping at Riyadh en route to Washington DC to offer condolences to King Abdullah’s successor, King Salman.