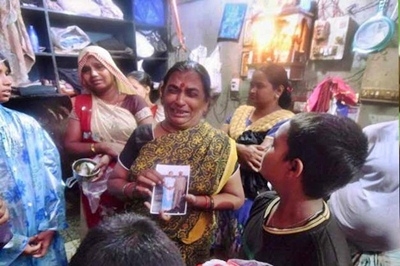 Midnapore (West Bengal): At least ten persons have died and four others have fallen sick allegedly after consuming spurious liquor in Tamluk of East Midnapore District of West Bengal. Till yesterday, the death toll was eight, but on Monday, two more people were reported dead. Sixteen people have been arrested so far in connection with the incident. Superintendent of Police Alok Rajoria said eight deaths had been reported from Narikeldaha and Kiyarana villages.